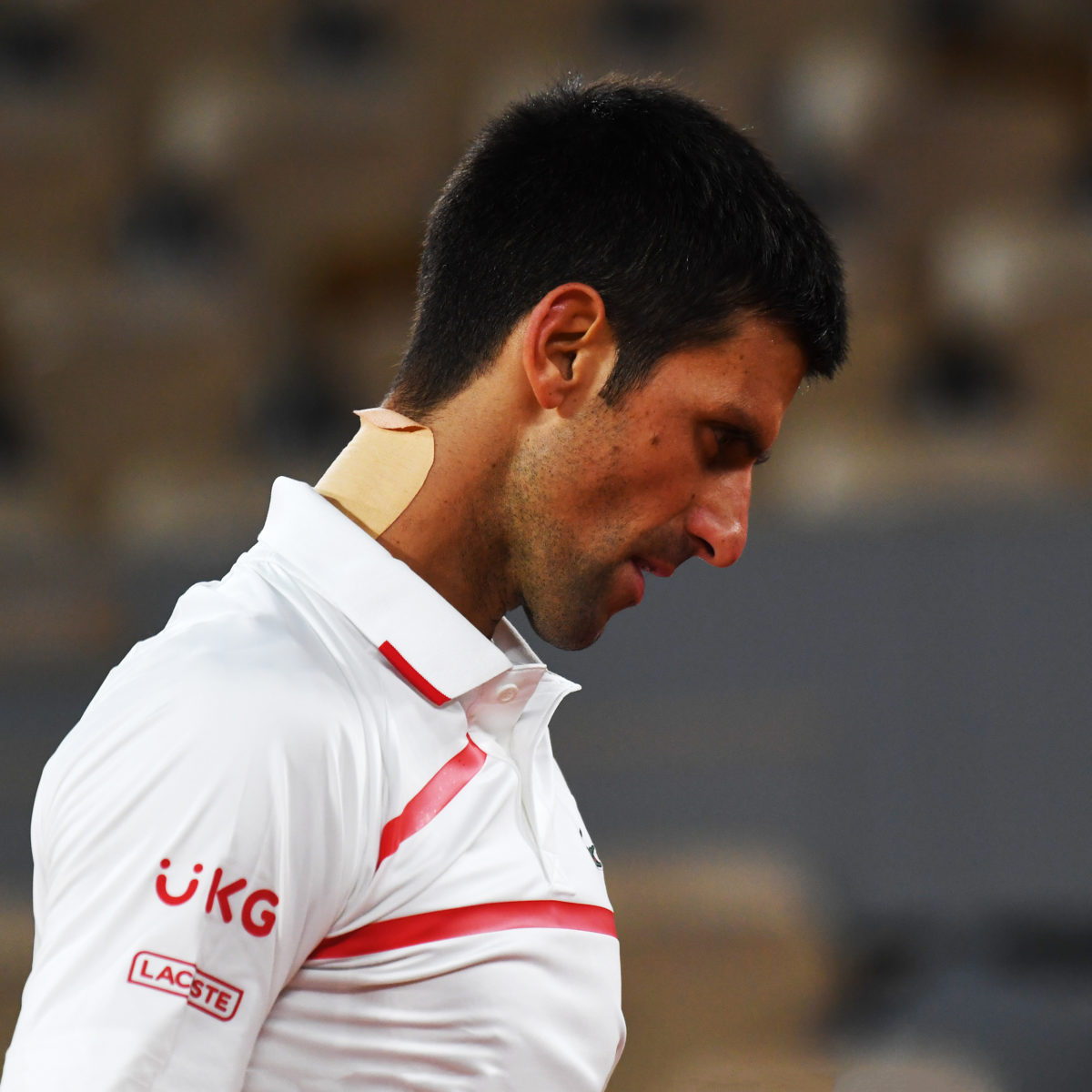 Novak Djokovic says he would ‘love’ Roger Federer and Rafael Nadal to join his new players’ association, but they are not interested.

Djokovic quit the ATP Players Council in September to set up the new body and both Federer and Nadal united on social media to criticise it.

This week Djokivic explained he has approached both players before he went ahead.

“Before we have created PTPA I spoke to both Federer and Nadal and they did not want to take part in it,” he said.

“I’m not criticising anybody, everyone is entitled to their own opinion.

“Would I love it for them to join us? Of course I would. But we keep going,”

Djokovic offed he still believes there is a need for the new body.

“Vasek Pospisil and I are working on setting up the structure. We are not stopping,” he said.

“Given that there was a lot of resistance, that a lot of people tried to discourage us, we had a lot of blows in America, I just know people see it differently.

“I have already pointed out why it must exist. It did not just occur to us, but it is an idea that has existed for more than 20 years.

“Goran Ivanisevic is my coach, he was in the first generation that wanted to establish such an organisation.

“There were more attempts, but due to various factors they failed. Tennis is a global sport, it is popular all over the world and it is very important.

“But on the other hand, tennis is out of the top 10 when it comes to exploiting its full potential.

“There is a problem, because there is a monopoly and a system that government for decades, and when people are in ruling positions then it is not in their interest to change.

“I did not participate in founding the organisation to oppose anyone. The goal is to represent the rights of tennis players, we know we have a long way to go.”