Rafa reigns down in Acapulco 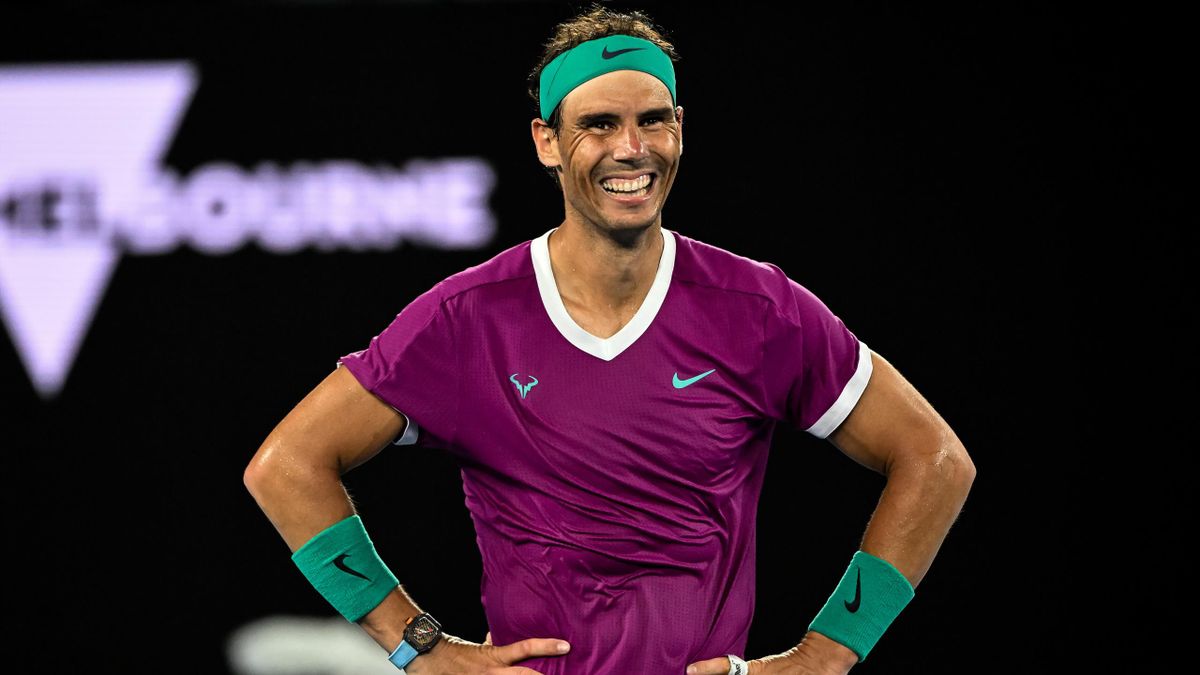 Rafa Nadal extended his 2022 run to 15-0 in Acapulco on Saturday night as he defeated Britain’s Cameron Norrie 6-4, 6-4 in the final of the Mexican Open.

“It always has been a very special place for me,” Nadal said of the host city. “The energy that the people from Mexico bring to me is very unique.”

Norrie gave a good account of himself, especially in the opening set, but Nadal seized on mistakes to take advantage in the fifth game to seal the set.

Nadal took an early break in the second and stayed in front, winning the match on the back of a superb volley.

“I went through some very difficult moments during the match that I was able to save, and then I took advantage when I had the chances,” Nadal said.

“I’m very pleased. It was a very important title for me, so I can’t be happier.”

Of Norrie Nadal was complementary.

“Cameron is a very solid player, a tricky player,” he said.

“He makes you feel that you cannot play comfortably against him at all.”

Nadal has now won 13 sets in a row dating back to the Australian Open, and 20 straight in Acapulco.