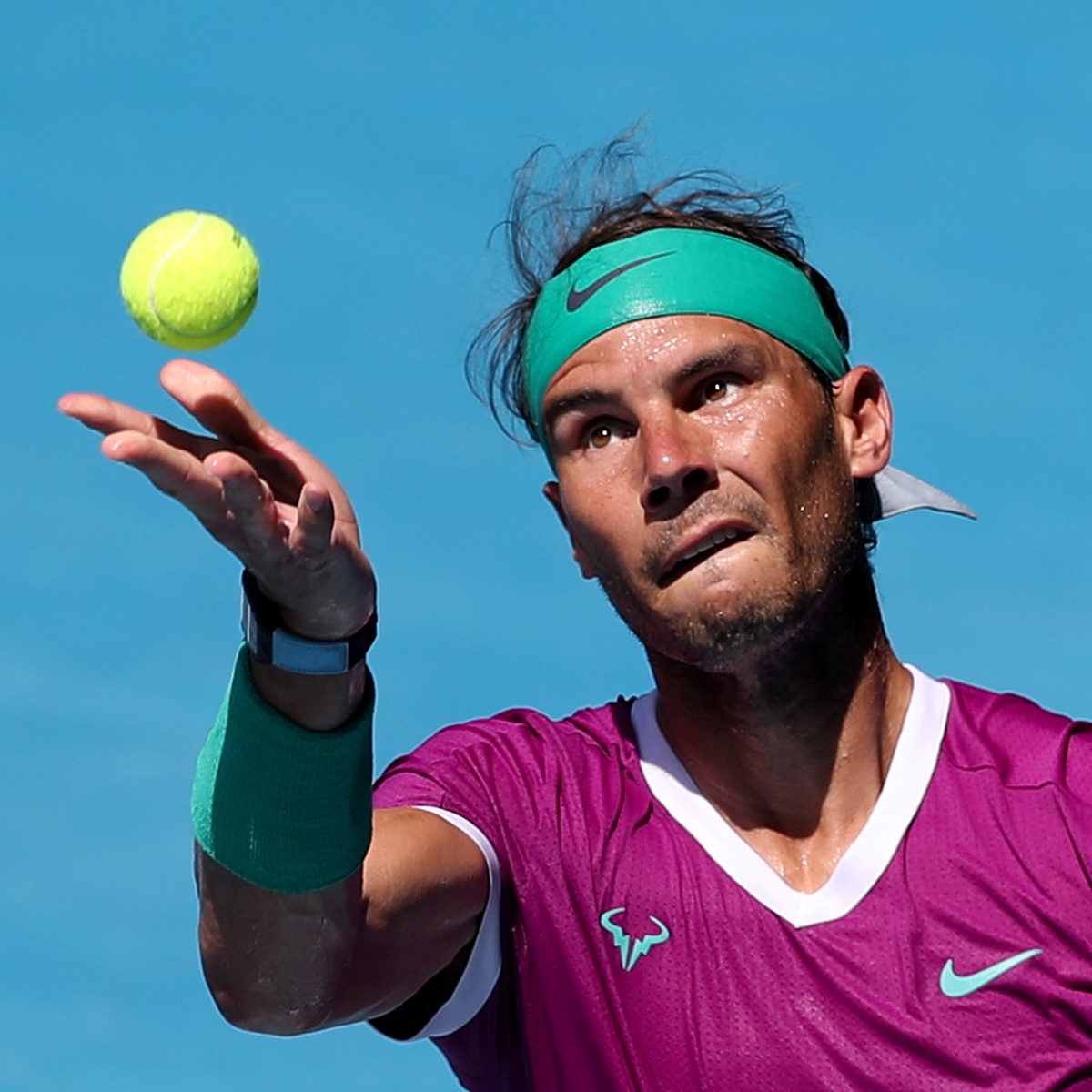 Rafa Nadal returned to action in Acapulco on Tuesday evening with a 6-3, 6-2 win over Denis Kudla to extend his season record to 11-0.

“It has been a positive match. I think I started playing well, a good victory in straight sets. That’s always very positive for the confidence,” Nadal said post-match.

“I think I played a very solid match for the first day. Of course there are a couple of things that I can do better, but in general terms, I played well so I can’t complain at all.”

Nadal won the match on the back of his trademark solid baseline performance and attacking when needed to win points.

He only dropped four points on serve throughout the match as early set breaks kept him in control.