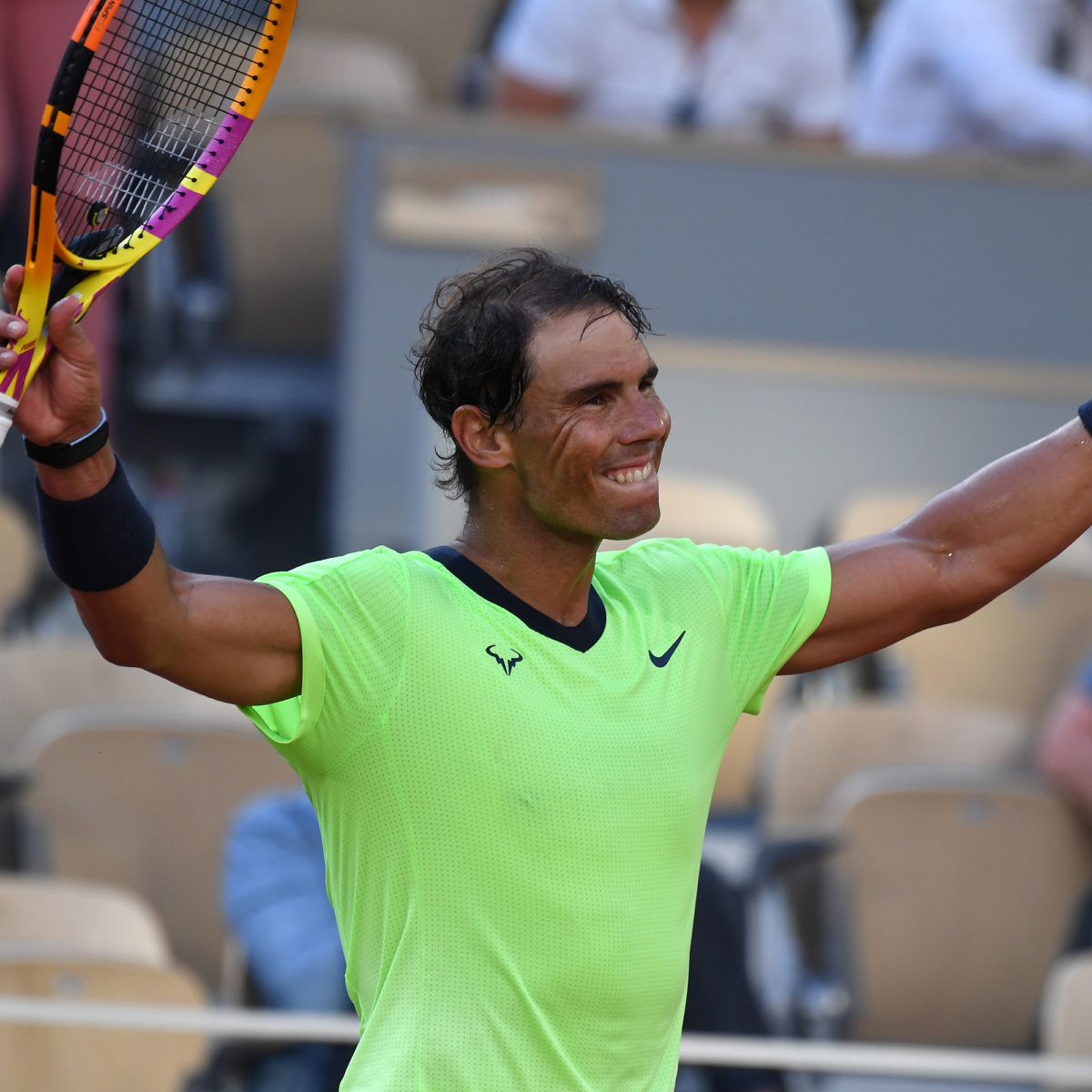 Rafael Nadal’s French Open has seen him slowly picking up pace with a vintage performance in the last round against Jannik Sinner.

He overcame the young Italian 7-5 6-3 6-0 in just over two hours with a clinical second and third set showing that earned him his 35th consecutive sets win in Paris.

This close he clearly means business and wants to win a record-breaking 21st major this Sunday.

Today he faces another clay-court specialist in Diego Schwartzman, who the 28-year-old Argentine looking to peak at just right time.

His straight sets 7-6(9) 6-4 7-5 win over German Jan-Lennard Struff was tough but this diminutive player is as tough as you will find on the pro circuit today.

On the ATP tour so far, Nadal leads Schwartzman 10-1 overall and 5-1 on clay.

Will it be that easy today?

Well, Schwartzman is currently on a great run, with four consecutive straight-sets win, but Nadal has another gear to go through yet – he has yet to peak.

The Argentine is not a great server – and he could struggle – if he doesn’t hold serve.

But he does have a big heart and will push Nadal all the way.