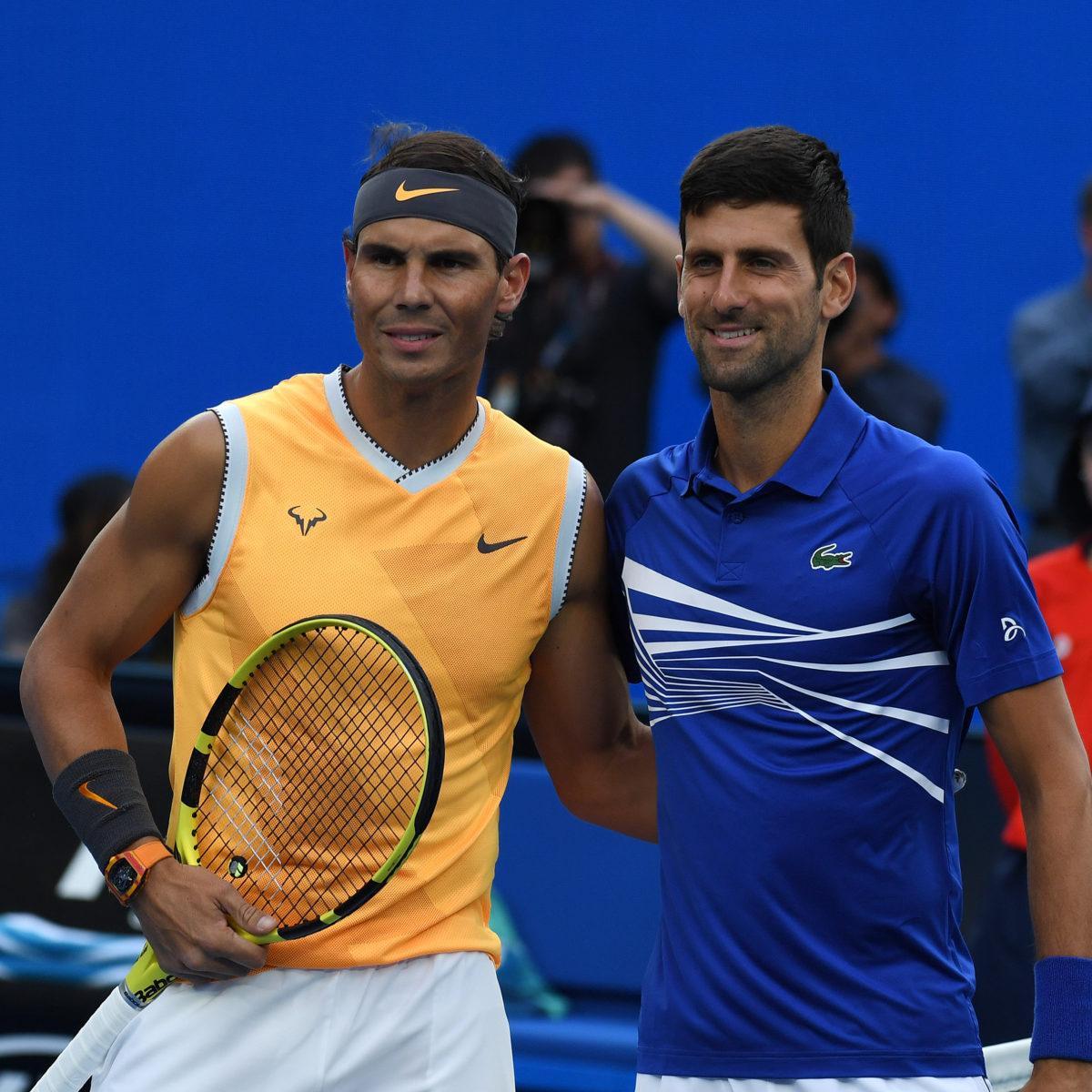 Rafael Nadal and Novak Djokovic find themselves bogged down in a war of words over tennis records, with Djokovic now denying that he is “obsessed” with on-court glory.

“Personally, I don’t feel obsessed with anything in life,” Djokovic said as he began the week at  a new family-owned ATP 250 in Belgrade which has attracted a mainly Serb and Italian entry.

“What I feel is passion and a huge desire. I am moving towards achieving my goals and I have never had a problem verbalizing it. “

In the current tennis Olympus, No. 1 Djokovic has always occupied a slightly lesser position than his rivals Nadal and Roger Federer, both of whom have 20 Grand Slam singles titles.

With Djokovic on 18, Nadal told London’s Metro that he feels the Serb is wrapped up in the numbers game.

“Like he’s always saying and talking about these records and well done for him… but it’s not my approach to my tennis career,” the Spaniard said, adding that his rival’s intense interest would not be considered as a negative.

Djokovic quickly launched a return serve during the presentation of the Belgrade tournament where he is headlining.

“I’ve never had a hard time saying, ‘I want to beat this record or reach a certain goal.’ I don’t know why that would be a bad thing, not just about the records, but for anything, like politics in tennis.”

Djokovic tried to calm the waters adding: “It’s all a question of perception and interpretation of what we say. I respect Rafa, probably more than any other player in the world; he’s the biggest rival of my life. “