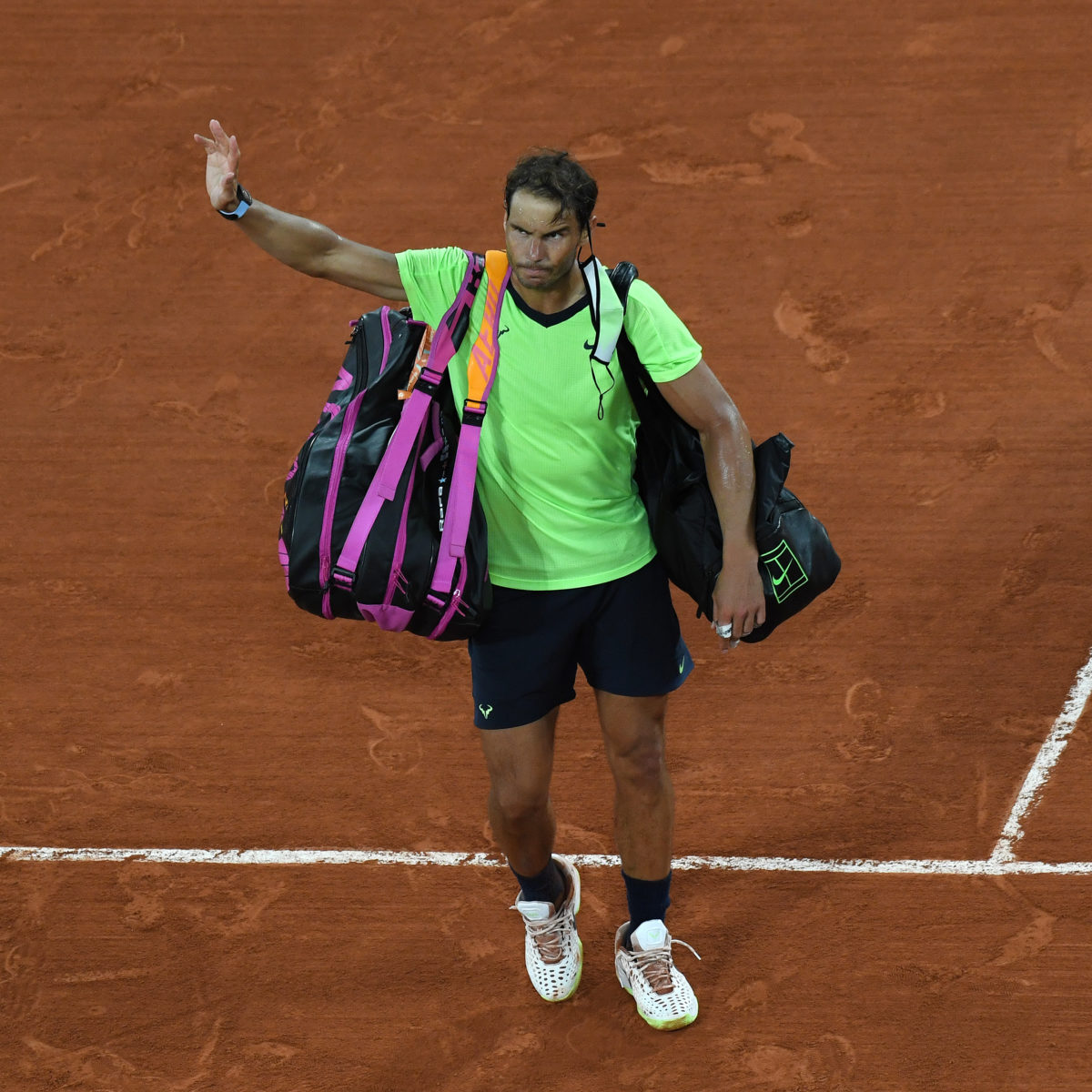 World No.3 Rafael Nadal has decided to pull out of this month’s Wimbledon and the Tokyo Olympic Games.

Nadal won the Wimbledon titles in 2008 and 2010, says he needs to “recuperate after a long clay-court season”.

“It’s never an easy decision but after listening to my body and discussing it with my team I understand that it is the right decision,” said the Spaniard.

“The goal is to prolong my career and continue to do what makes me happy.”

The 35-year-old added: “That is to compete at the highest level and keep fighting for those professional and personal goals at the maximum level of competition.”