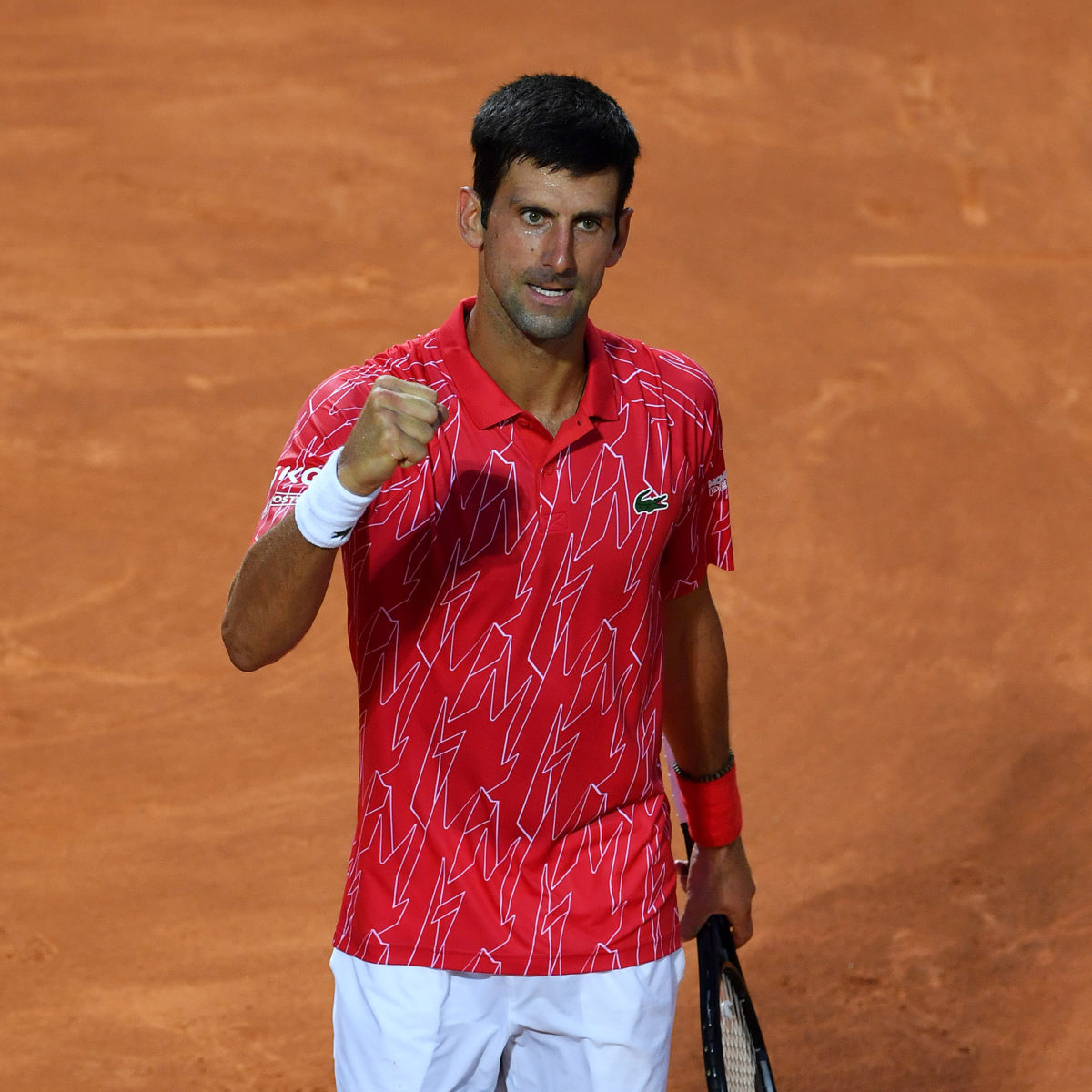 World No.1 Novak Djokovic has picked Rafa Nadal to be his main threat at the French Open, which starts on Sunday.

And Djokovic, who won the Rome Masters on Monday, admitted he would have to lift his game if he is to win in Paris.

“I don’t think I played my best tennis (in Rome) to be honest,” he said.

“I don’t want to sound arrogant here. I am very satisfied and pleased to win a title. I know I still have a couple of gears.”

And he knows Nadal will be there, wanting to win again at Roland Garros.

“He’s the player who has the highest chance of being in the final… if it’s Roland Garros it’s Rafa you bet on.”

Djokovic said it took him a while to get over the disappointment of disqualification at the US Open, saying it was more mental issue.

“I did experience mentally some ups and downs in the first four-five days after that happened,” he said.

“Obviously having a tournament (Rome) a week after helped a lot because I really wanted to get on the court and get whatever trace of that out of the way.”