Rafa and Xisca set to tie the knot tomorrow? 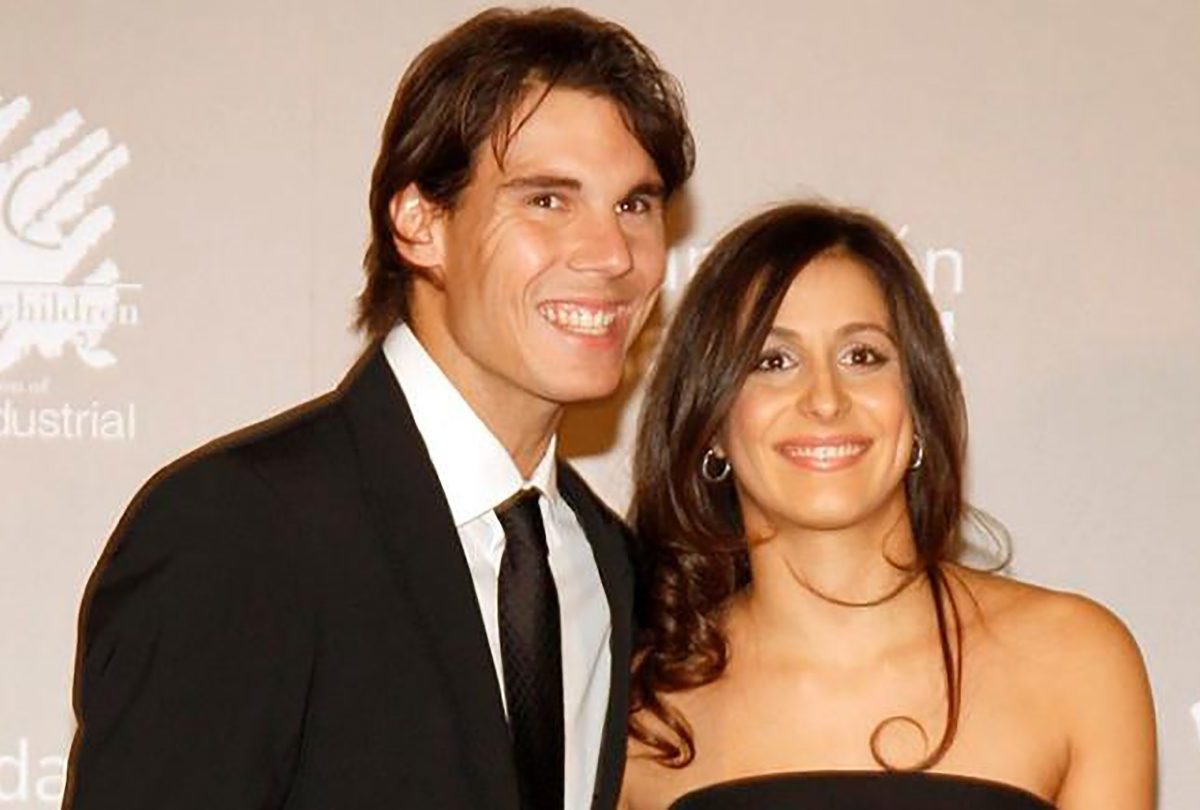 Facebook0Tweet0LinkedIn0Pin0
European tabloids are tipping Saturday as wedding day for Rafael Nadal, with the world No. 2 due to tie the knot with longtime girlfriend Xisca Perello on the couple’s home island of Majorca.
The pair of childhood sweethearts have officially been together for nearly a decade and a half, with Nadal notoriously quiet about his private life and his future wife staying well out of the international gossip spotlight.
Nadal’s nuptials will land him in company with top rivals Roger Federer, Novak Nadal and one-time threat Andy Murray – all of whom are married with children.
Reports say the spare-no-expense ceremony will be held on one of Spain’s most luxurious and pricey venues.

A marquee was reportedly being erected on Thursday with 48 hours to go in the wedding countdown at the La Fortaleza castle owned by a British lord.

Among the top-shelf guests are said to will be Spain’s former King Juan Carlos I, who abdicated five yeas ago.
Others reportedly among the 350 guests include Nadal’s coach Carlos Moya; no other tennis guests have so far been identified.
Xisca quit her career to become project director at Nadal’s decade-old charity foundation.

Nadal told goss mag Hola! in March, 2018: “Obviously I intend and want to form a family. I love children and I would like them to do what they want in life.”

The wedding venue on the north of Mallorca was built in 1628 as an island against invaders. It now features a helipad, two swimming pools and seven villas with 17 en-suite bedrooms.
It was also the setting for the BBC TV  series The Night Manager
Share:
Facebook0Tweet0LinkedIn0Pin0