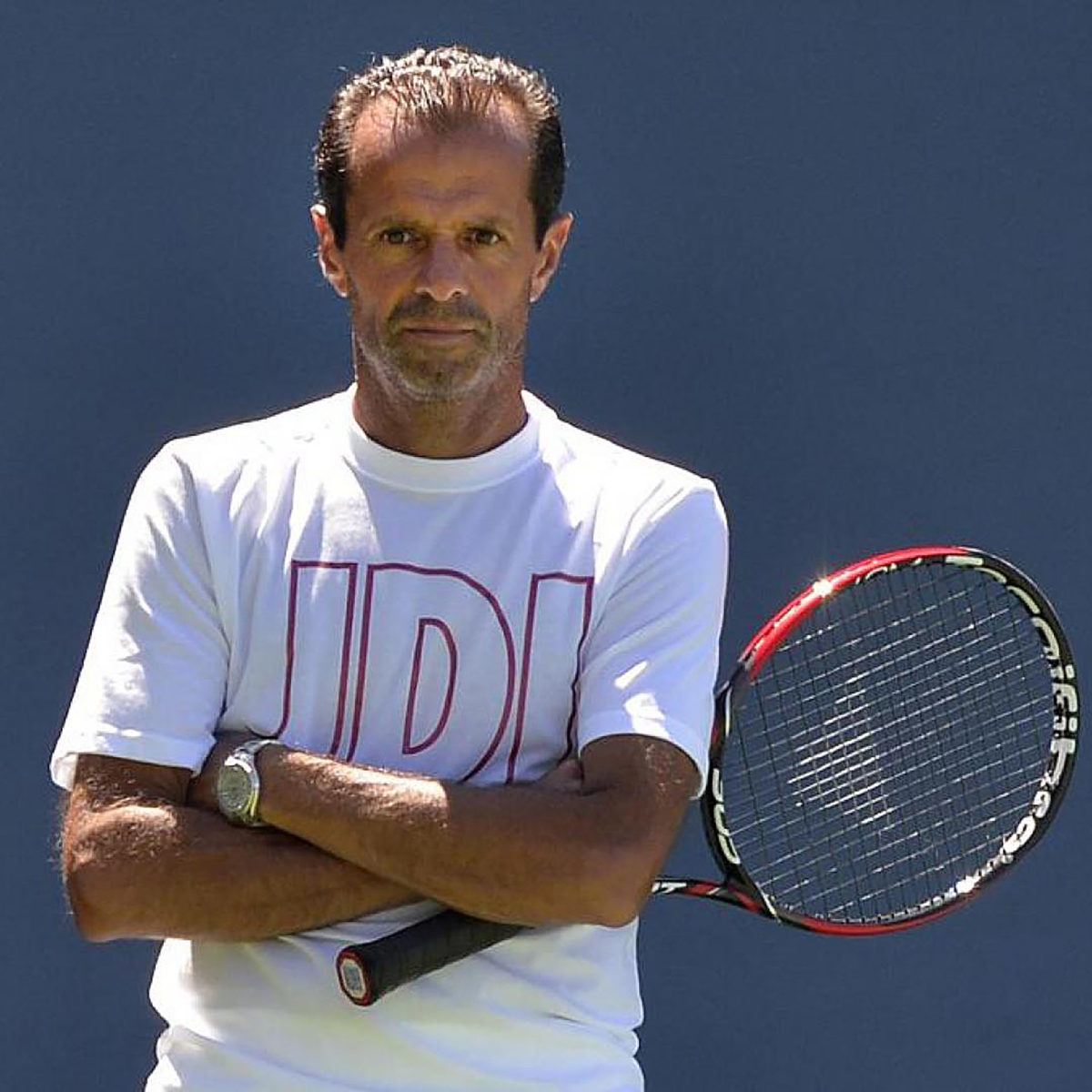 According to British Tennis insiders Emma Raducanu’s family and management management are homing in on Carlos Rodriguez to become her full time coach.

Rodriguez coached Chinese Li Na to victory in the 2014 Australian Open and that would sit well with with Raducanu’s part Chinese heritage, and she idolised the player in her childhood.

The current US Open champion’s all powerful IMG management company have reportedly been scouting for the ideal coach since her meteoric surge up the rankings began at Wimbledon this summer.

Raducanu has the support of LTA Coach Jeremy Bates at Indian Wells but has made it clear this was convenient temporary move prior to leading her into her first full season on the 2022 WTA Tour.

Having already dumped two coaches, Nigel Sears and Andrew Richardson in her short career, the next coach to pick up the baton will be looking for a long term, all surface commitment from Raducanu’s management team which includes father Ian.