Raducanu yet to see US Open trophy 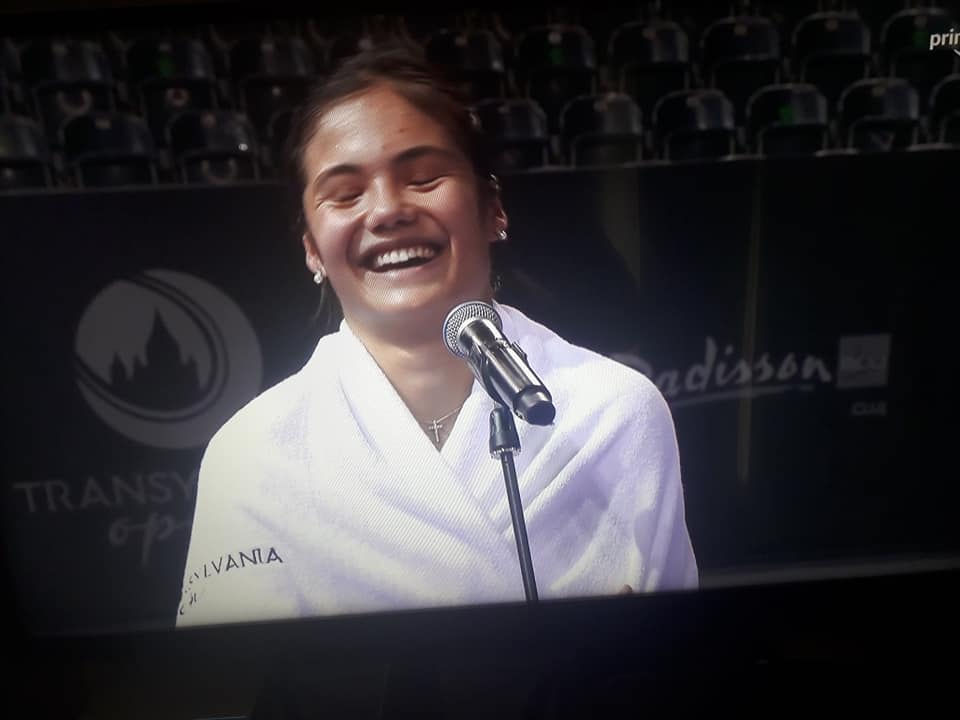 US Open champion Emma Raducanu has revealved she has yet to see the trophy she lifted at Flushing Meadows in September because it has been shipped to the National Tennis Centre in the UK.

Raducanu said she presented her trophy to the Lawn Tennis Association as a “token of appreciation” in recognition of their role in her development.

“I just thought the LTA had done so much for me and I just wanted them to have it as a sign for everything they had done for me through the young ages,” she said.

“They played a huge role in my development so it’s a little gift.

“I haven’t actually seen it. I got it shipped straight to the NTC so I can’t wait to go. I don’t know if it’s there right now, but that’s the address.

“I just thought it was a nice gift and a nice moment. I think they’ve (LTA) done a lot for me so it was just a token of appreciation. A special one.”