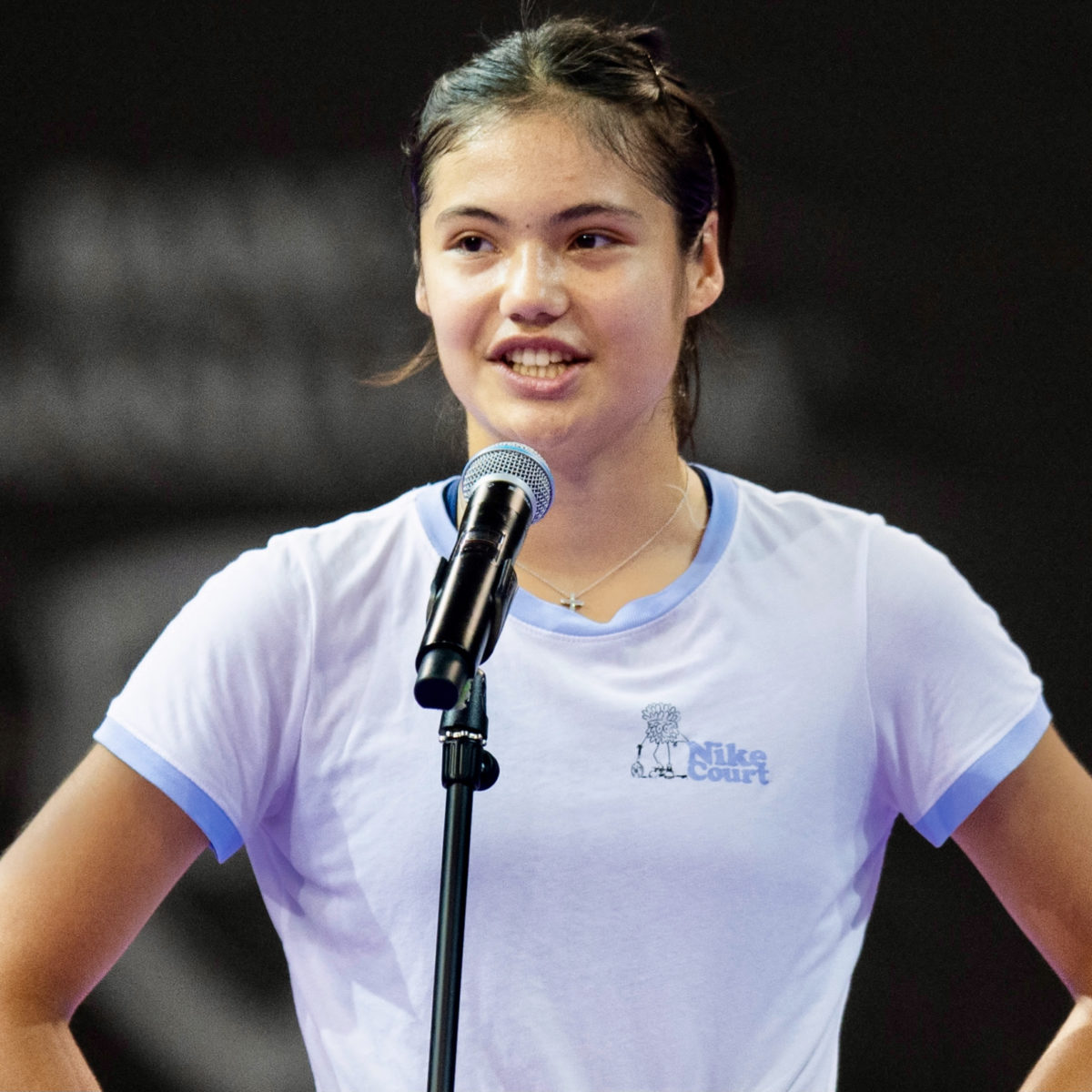 US Open champion Emma Raducanu has continued a remarkable year by being voted there London Sunday Times Sportswoman of the Year.

The teenager, 19, entered the event as a qualifier and ranked No. 150 in the world.

Her victory at Flushing Meadows followed a last 16 place at Wimbledon in July.

Raducanu beat fellow teenager, Leylah Fernandez of Canada, in the final to become the first qualifier and youngest British player to win a Grand Slam title at the tournament and Britain’s first women’s US Open winner in 44 years.