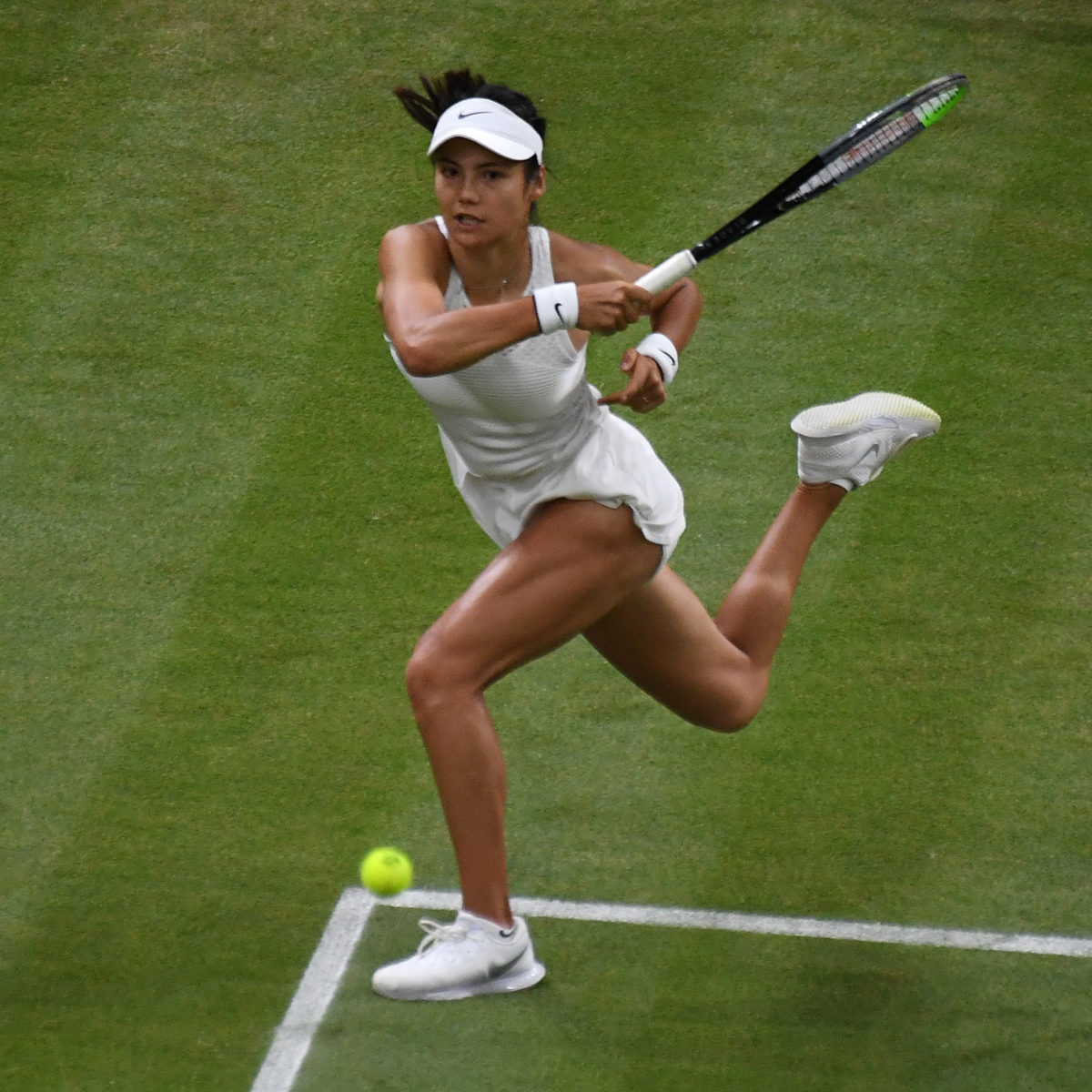 18 year old British tennis newcomer Emma Raducanu  who made it through to the Wimbledon fourth round in her first Grand slam appearance last week has a new accolade – “The Wimbledon Breakthrough player award.

She also became the youngest British female player in the Open era to reach the second week.

The wild-card beat other nominees Seb Korda, Liudmila Samsonova and Felix Auger-Aliassime to the title.

Emma was forced to retire during her fourth round match, catapulted herself from No. 333 in the WTA rankings to a career high No. 179.

Raducanu was born in Toronto Canada to a Romanian father and a Chinese mother before moving to London at the age of two.

Her tennis idols are Li Na and Simona Halep and she is trained by  Andy Murray’s father in law Nigel Sears.

Sporting, versatile  Raducanu tried  go-karting, horse riding, swimming and basketball – but it was soon clear that tennis was for her.