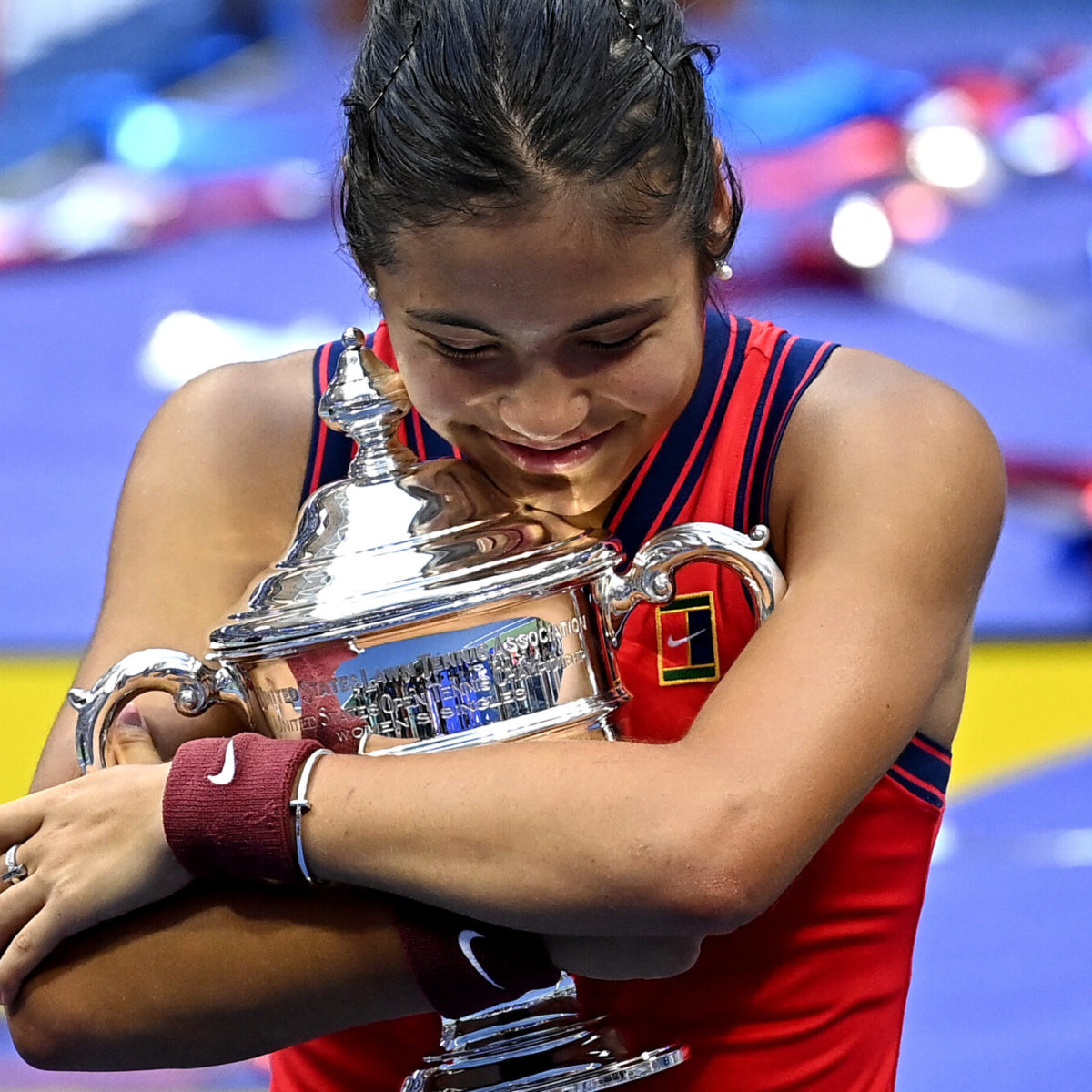 Greg Rusedski has called on the media to give Emma Raducanu a break after her season fell way following her US Open triumph.

The former British No. 1 told British media she would need up to 18 months to adjust to life at the top, but he added he was confident she would deal with whatever life throws at her.

“As I said when she won the US Open, give her nine months to 18 months to adjust,” he told the London Daily Express.

“I remember a young player by the name of Pete Sampras at 19 who won the US Open out of nowhere and nobody really knew who this kid was. It took him a good nine months to adjust to being in that situation.

“And I think with Emma, let’s not forget she hadn’t even won a match on the WTA Tour until a few weeks after the US Open, her second event, so everything’s new.”

Rusedski said the hiring of Torben Beltz was a big positive for her as she plans for 2022.

“The positive news for her though, she’s hired a coach who’s worked with Kerber, who’s a multiple Grand Slam champion and world No 1,” he said.

“So I think adjusting to all the demands, all the hype, all that stuff, and making sure she has her team solid. It seems like that’s in place now, so this off-season is going to be important, and I think she’ll adjust.”