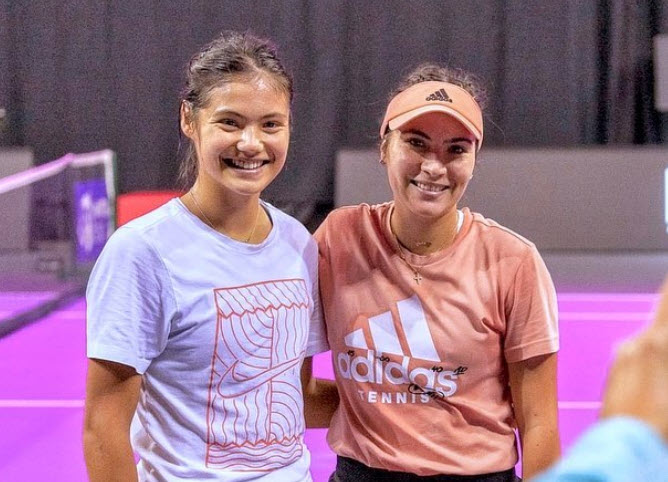 Emma Raducanu will play her first match in the UK since winning the US Open in an exhibition match against Romanian Elena Gabriela Ruse at London’s Royal Albert Hall on November 28.

“The final details with Emma’s team and with the organisers from IMG are now settled and we can confirm the big event,” Ruse’s management said.

The pair are firm friends and spent time together when Raducanu played the recent
tournament in Cluj-Napoca.

“We started to be friends, she’s a nice person,” Ruse told the London Guardian.

“I enjoy the time with her so much. She is speaking really good Romanian but she’s so shy to do it.”

Raducanu, who turned 19 on November 13, is believed to be back in training with new coach Torben Beltz after an injury niggle in Austria.