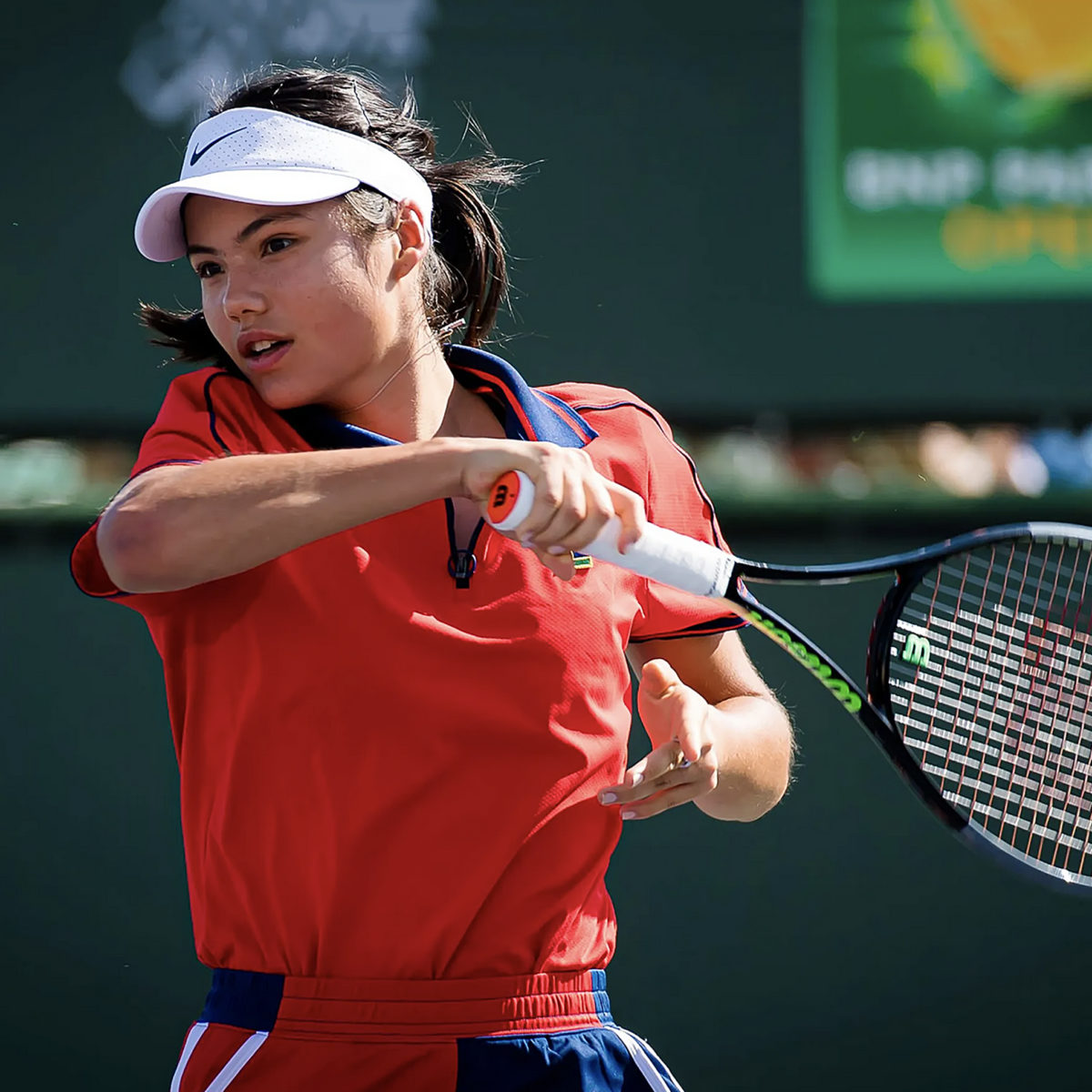 The three-day championship starts on December 16 with a series of elimination matches featuring leading men’s players.

“The return of the championship with fans was a milestone moment,” event CEO John Lickrish said.

“While working with Abu Dhabi government entities and key partners to ensure the event’s safe return we had our eyes on the in-form players in both the men’s and women’s games.”
Raducanu said she had never been to Abu Dhabi. “But I can’t wait to go and play in the championship.

“I know the UAE is celebrating its 50th anniversary at the beginning of December, so I’m excited to experience everything the country has to offer.”