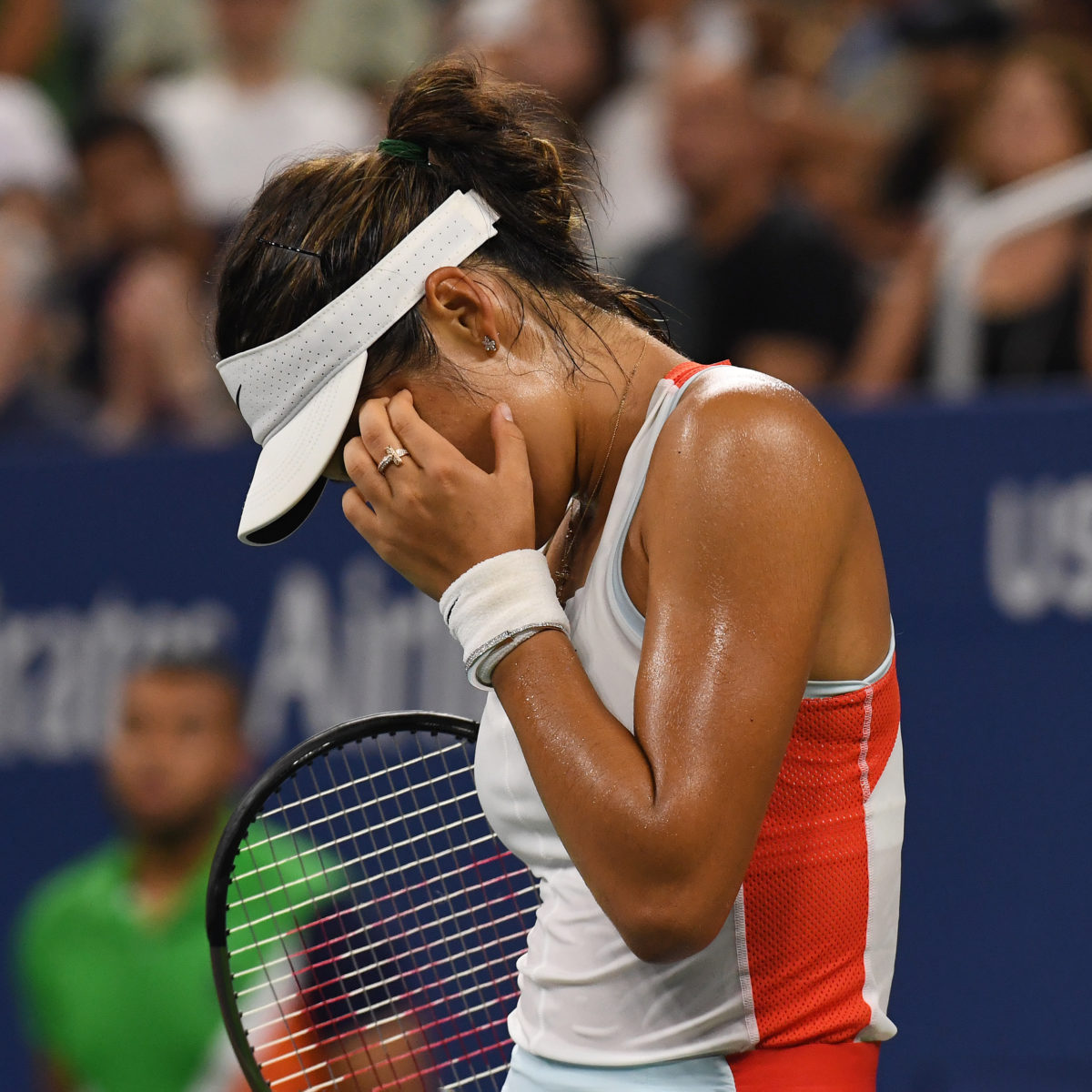 Emma Raducanu was unable to profit 10 days after quitting a match in South Korea with a glute injury as the former Grand Slam champion lost 7-5, 6-4 on Tuesday to Daria Kastakina at the WTA Ostrava event.

Raducanu became the first victim in five weeks for Kasatkina, who last won a match on August 27 in Canada.

Victory in 91 minutes sent fifth seed Kasatkina into the second round and left Raducanu again wondering how to repair her chronically weak form.

“I’m happy with my performance today and really excited for the next one,” the winner said.

“Whoever you’ve got is a very tough opponent, so you have to be really focused and be ready from the first point, the first match, the first game.”

Kasatkina is fighting to secure a spot in November’s WTA Finals near Dallas and currently stands seventh in the points chase.

Raducanu broke twice in the opening set but could not continue to impose her game after that.

The Brit out-hit Kasatkina with winners (27 to 17) but also threw in 28 unforced errors compared to just 16 for her opponent.