Raducanu the future of British tennis 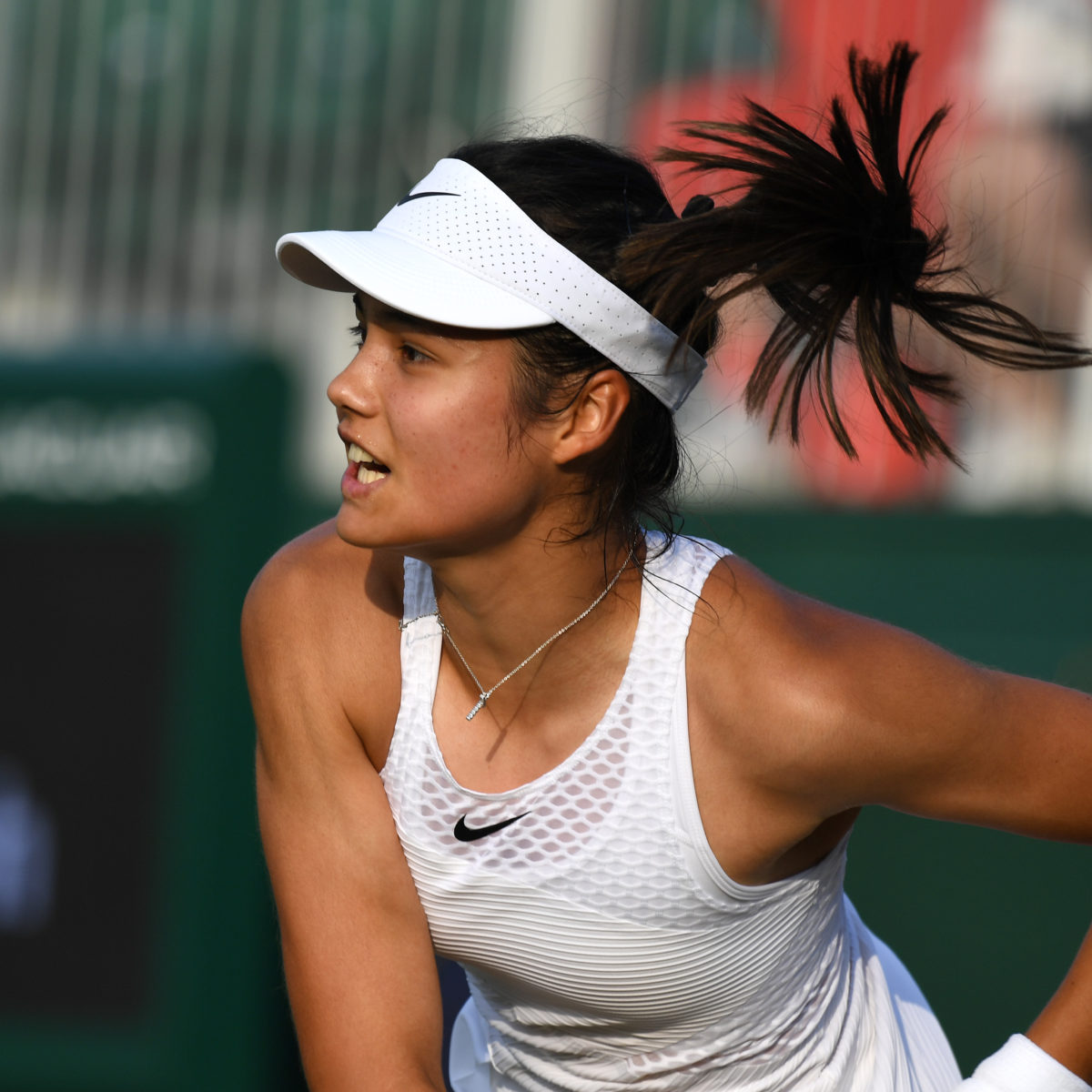 The 18-year-old came from relative obscurity this week to make it to the third round of the ladies singles at Wimbledon, having only made her WTA tour debut last month.

Born in Canada to a Romanian father and Chinese mother, she moved with her parents to London when she was two.

She began playing tennis at five and was spotted by the LTA’s scholarship programme and nurtured through the ranks.

A well-rounded young woman, she has recently completed her A-levels (Uk equivalent of high school graduation), Raducanu turned pro in 2018 at 15 and won three ITF titles.

She has yet to receive the results of her academic endeavours – that comes next month – but this month, at Wimbledon, she has already scooped a ‘jackpot’ with £115,000 in the bank.

“Just to be able to be at the championships, I feel like I’m on a holiday,” Raducanu said after her second-round win. “It’s unbelievable. I just want to stay here for as long as I can.”

Raducanu defeated Russian world No. 150 Vitalia Diatchenko in straight sets in the first round, then repeated the feat against Czech Republic’s world No. 42 Marketa Vondrousova.

Her current ranking of 338 will certainly improve whether she wins another match or not.

But beating Sorana Cirstea in round three will not only be a boost for her – it will be massive lift for British tennis.

Johanna Konta has for some time been the flag bearer, but Covid put an end to her challenge this years at SW19.

Now another youngster, who trained with Andy Murray as a youngster, is on the verge of Uk tennis ‘stardom’.

Oh, and if it doesn’t work, she’s pretty good at go-kart racing as well.