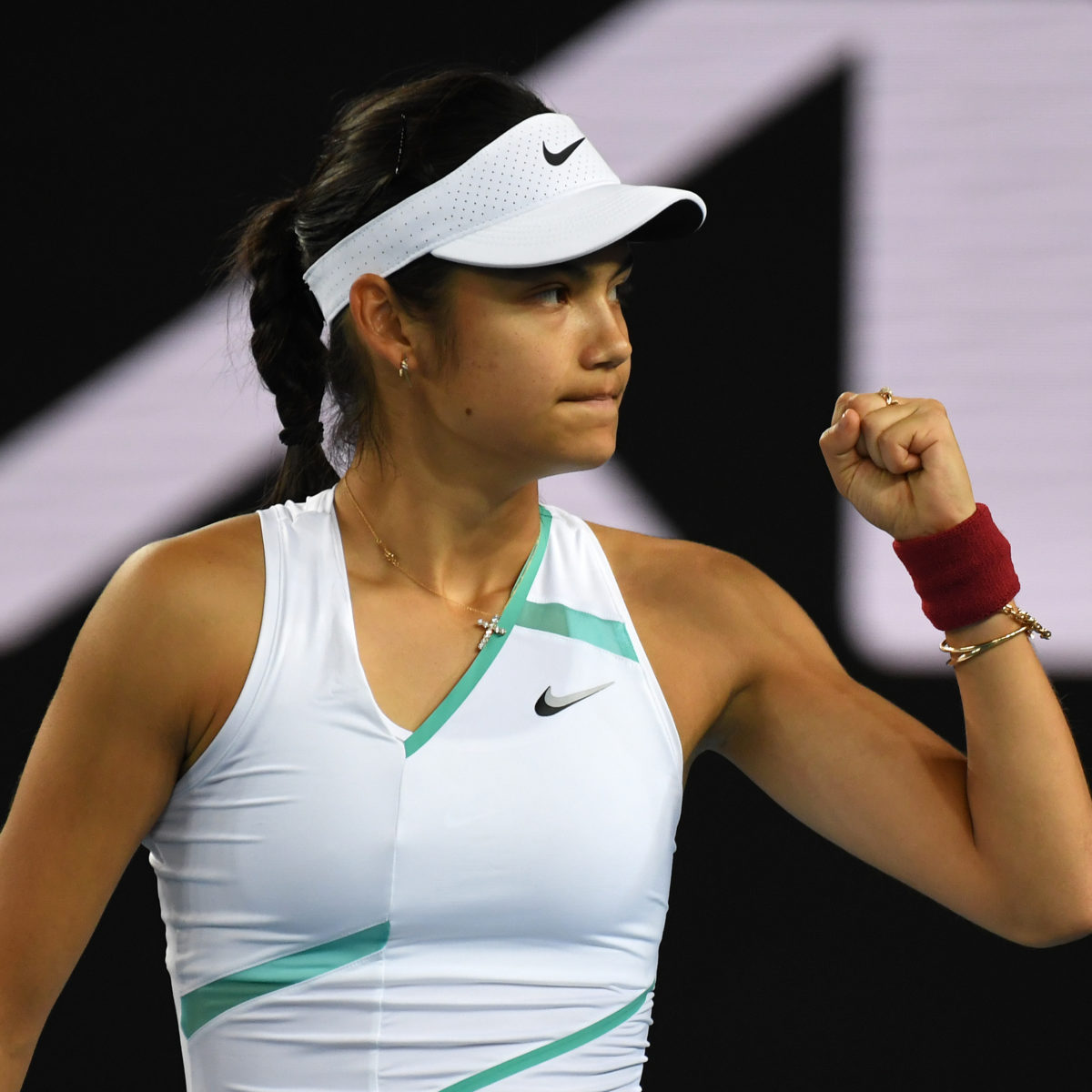 Emma Raducanu looks to have found form once again, as she defeated Sloane Stephens in three sets and just over an hour and a half.

18 minutes in, Raducanu took the first set, delivering a bagel to the American, 6-0.

The second set was more competitive as both players made numerous errors. Stephens took a break after five break points in the first game.

The first game of the second set lasted about 12 minutes, more than two thirds of the entire first set.

Raducanu broke back in the fourth game bringing the score to 2-2, but got broken twice more to make the final score 6-2 for Stephens. The second set lasted 49 minutes.

The final set saw the Brit find her form once more, winning 6-1 in 38 minutes.

Raducanu spoke in the on court interview.

“I think both me and Sloane really put everything out there and gave it everything we had.

“I thought it was a really high quality match with some very long rallies, so I’m very happy to have come through against such a great champion like her.

“I think it was a tough matchup really for a first round, but I was just very happy.

“I mean I knew there was gonna be some very long rallies, and her athleticism is really up there so I was having to work extremely hard for my points, but I’m so happy to have got through.

“I was very pleased, I mean coming out of the first set I thought I played some very good tennis with very little unforced errors, and then of course there was gonna be some adversity and the long rallies she was just edging through with her defence, so I’m happy to have regrouped.

“And in the third set again, I don’t think the score really reflected the level out there because I was really feeling it, and just focusing on trying to get every single ball in, landing in between the lines.”

Emma is fourth Brit to make round two of the 2022 Australian Open. She goes on to face Danka Kovinic.