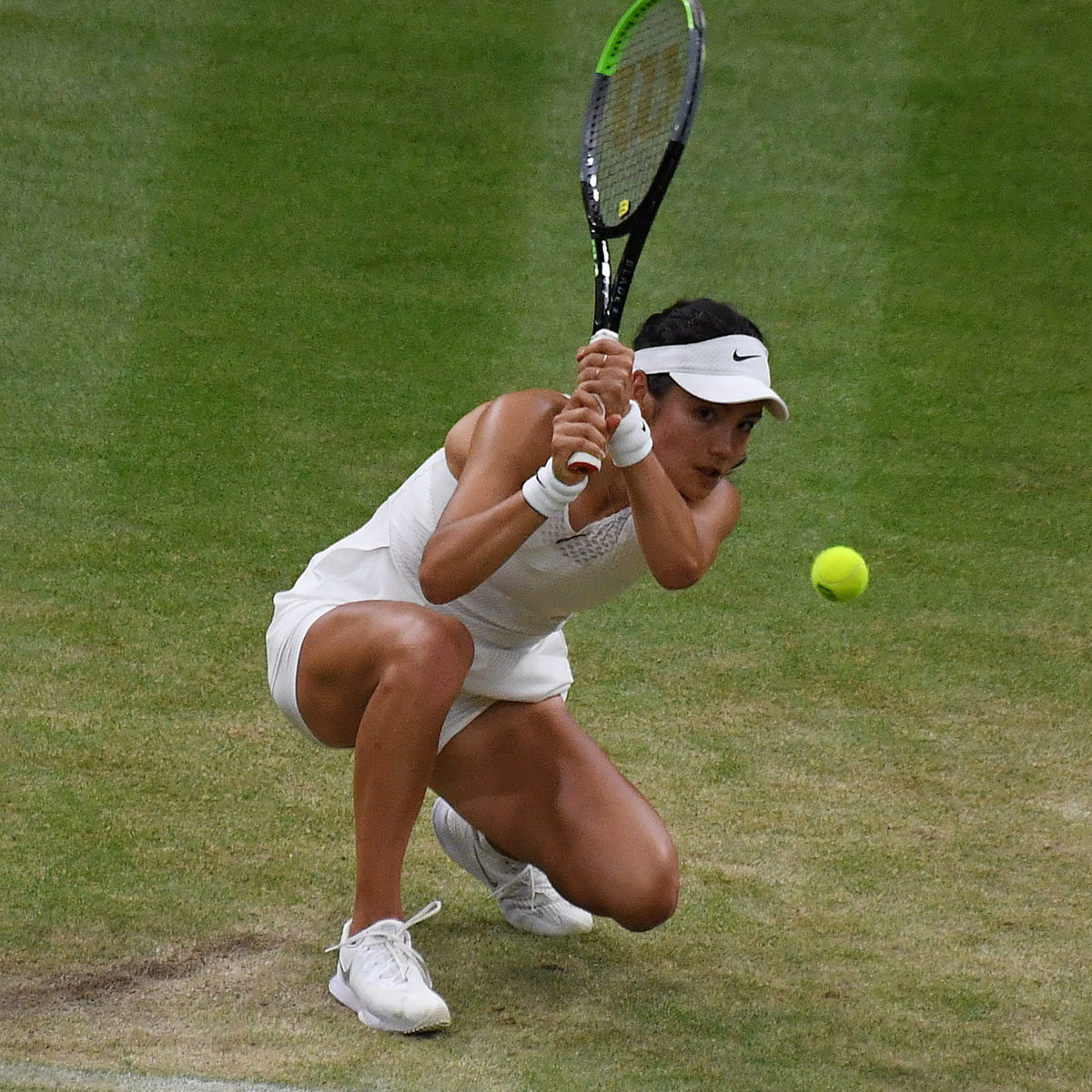 Britain’s Emma Raducanu couldn’t repeat her Wimbledon heroics in the first round of the Mubadala Silicon Valley Classic, going down in straight sets, 6-3, 6-2 to China’s 51st-ranked Zhang Shuai.

The Wimbledon success has seen Raducanu jump from 338 to 175 in the rankings, and also seen her change coaches from Nigel Sears to Andrew Richardson.

But her first foray on to the US hardcourt circuit ended in 82 minutes against Zhang.

Raducanu won just five of 22 points on her second serve for the match, while Zhang won nine of 16.

And she managed only 65 percent of first serves in the opening set to Zhang’s 89.7 per cent, and faced six break points against her serve.

The 18-year-old battled bravely against her vastly more experienced Chinese opponent, but was ultimately overpowered as Zhang beat off two chances Raducanu had to break her serve before setting up six break points, then converting twice to take out the match.

Zhang will now play third-seeded American Madison Keys in the round of 16.