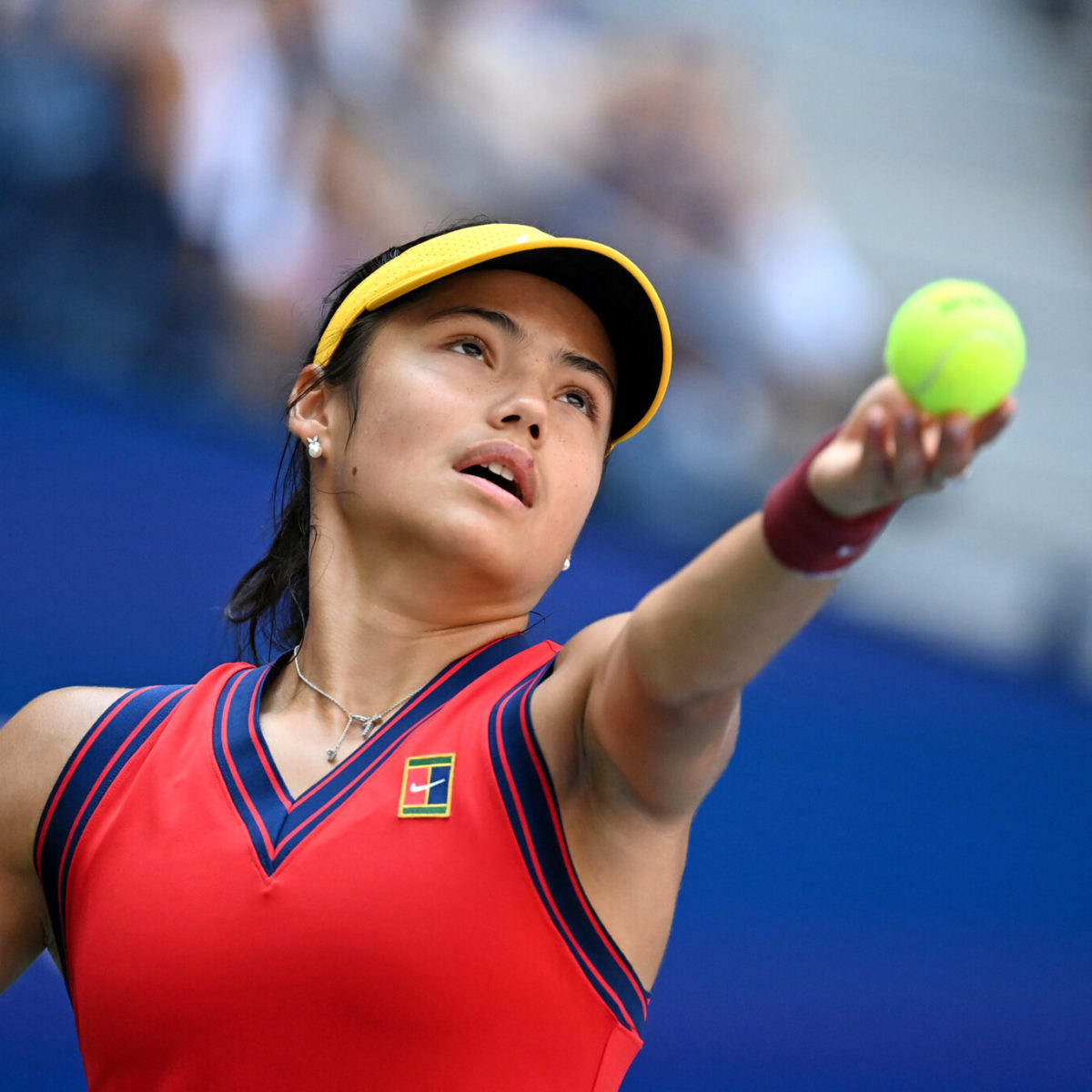 Emma Raducanu knows she will have to toughen up if she is survive the rigours of a full WTA Tour.

The US Open champion went down in straight sets to Marta Kostyuk in Romania on Friday at the Transylvania Open – with her opponent playing a brand of powerful non-stop tennis Raducanu has yet to perfect.

She complained of feeling lethargic during the match as reports emerged of a ‘tired’ performance.

Raducanu will finish the season at the Upper Austria Open in Linz a week tomorrow and will then start a month-long fitness program designed to set her up for the long haul of Australia and beyond.

“I’m going to do a full off-season for sure,” Raducanu said.

“After Linz I’ll probably have a week off just to mentally and physically refresh.

“It’s going to be my first pre-season and from what I’ve heard it’s a very difficult four weeks physically, so I just want to prepare for that and the next year.”

She will make an appearance at an exhibition match at London’s Royal Albert Hall on November 28, but that will be it.

A strong performance in Linz could see her move into the WTA top 20, but her main objective before Melbourne in January will be to appoint a new coach.

Spaniard Esteban Carrill has helped recently, but it is far from certain if he s the right person to take the role.