Raducanu ready for another bite of the Big Apple 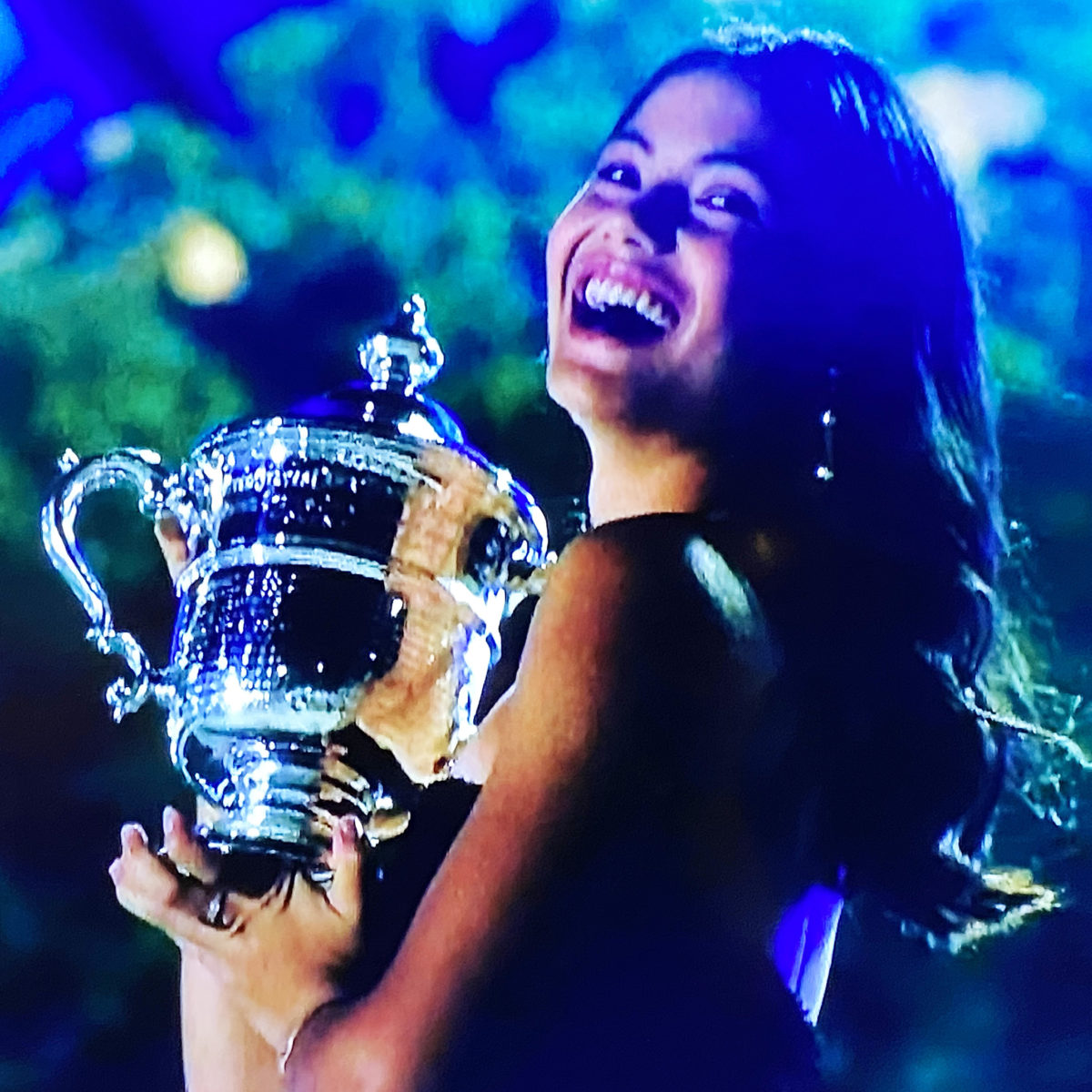 Emma Raducanu’s hunger for a second US Open title is matched by her yearning for breakfast once she arrived in the city.

“I’ve really been craving a bagel for the last year, ” Britain’s teenaged holder admitted after 7-5, 6-4 third-round loss at the Cincinnati Masters to Jessica Pegula which will drop her from the ranking Top 10..

Raducanu said that she is keen to get stuck into her Grand Slam title defence when competition starts a week from Monday at Flushing Meadows.

“I’m really looking forward to seeing the city. I’ve got special memories there from the juniors… and then last year, obviously that happened.

“I’m looking forward to it.”

The 19-year-old will enter the major still on a coaching trial with former ATP player Dmitry Tursunov.

The pair have been re-watching vids of her successful run to the title a year ago from a qualifying start without the loss of a set.

Raducanu’s record since then has been less than perfect, with 15 wins and 18 losses since the Open final last September.

“I think I’ve improved as a player. I’m finding freedom in my swinging – I’m starting to do that again.”

Despite failing to reach the Cincinnati quarter-finals, Raducanu is optimistic about her chances at the final major of the season.

She takes in confidence after crushing both Serena Williams and Victoria Azarenka in Cincinnati.

“This week was a great step for me. It’s one of the few tournaments that I have actually started going for my shots.”