Raducanu jumps to No.23 in world rankings 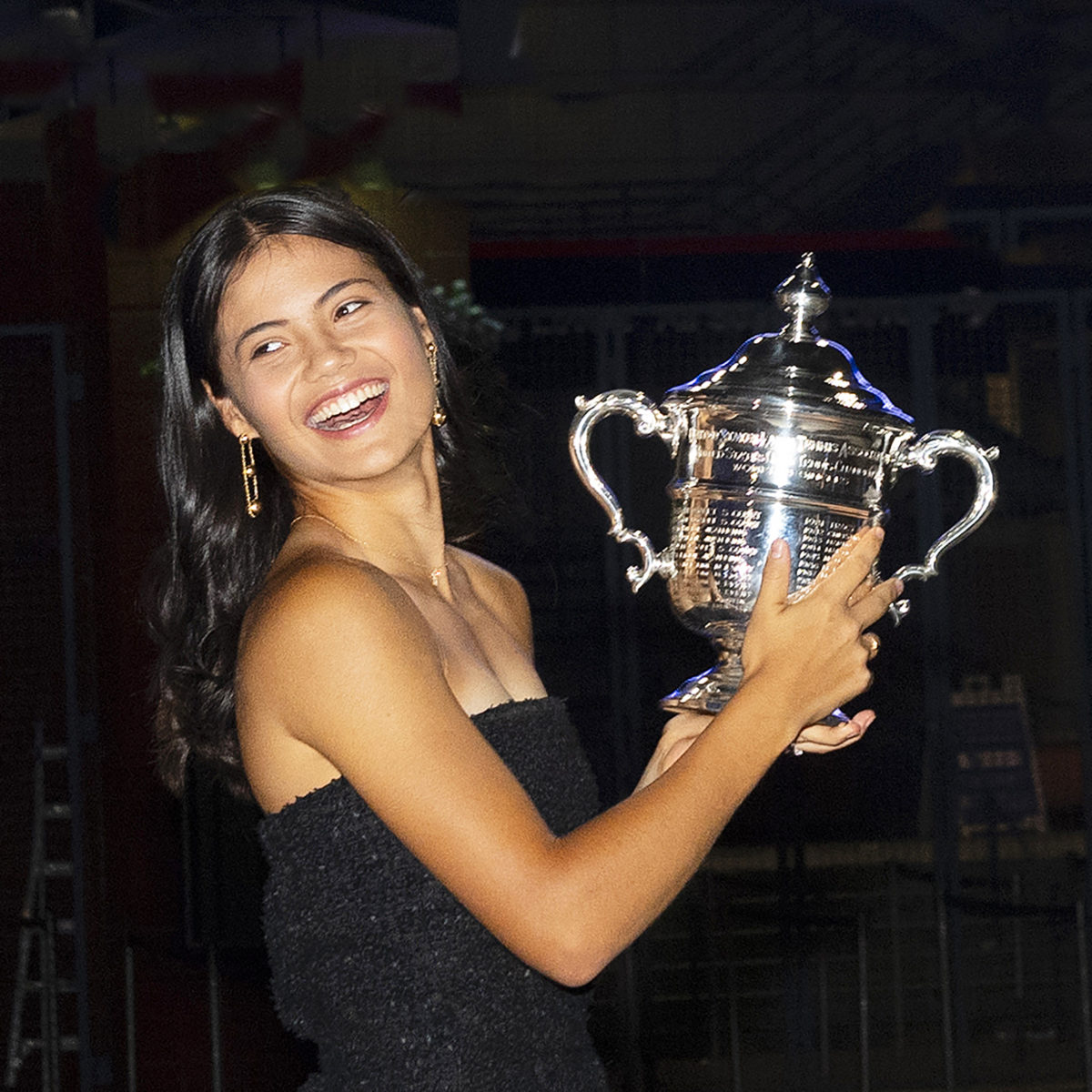 British teenager Emma Raducanu has climbed 127 places to 23rd in the world after her US Open triumph.

The 18-year-old became the first qualifier to win a Grand Slam tournament when she beat 19-year-old Canadian Leylah Fernandez, 6-4, 6-3 on Saturday.

Fernandez also rose in the rankings, up 45 places to 28th.

Former world No.1 Naomi Osaka, who is taking a break from tennis, drops to No.5, 2019 US Open winner Bianca Andreescu drops 13 places to 20th and American teen sensation Cori Gauff moves into the top 20 at No. 19.