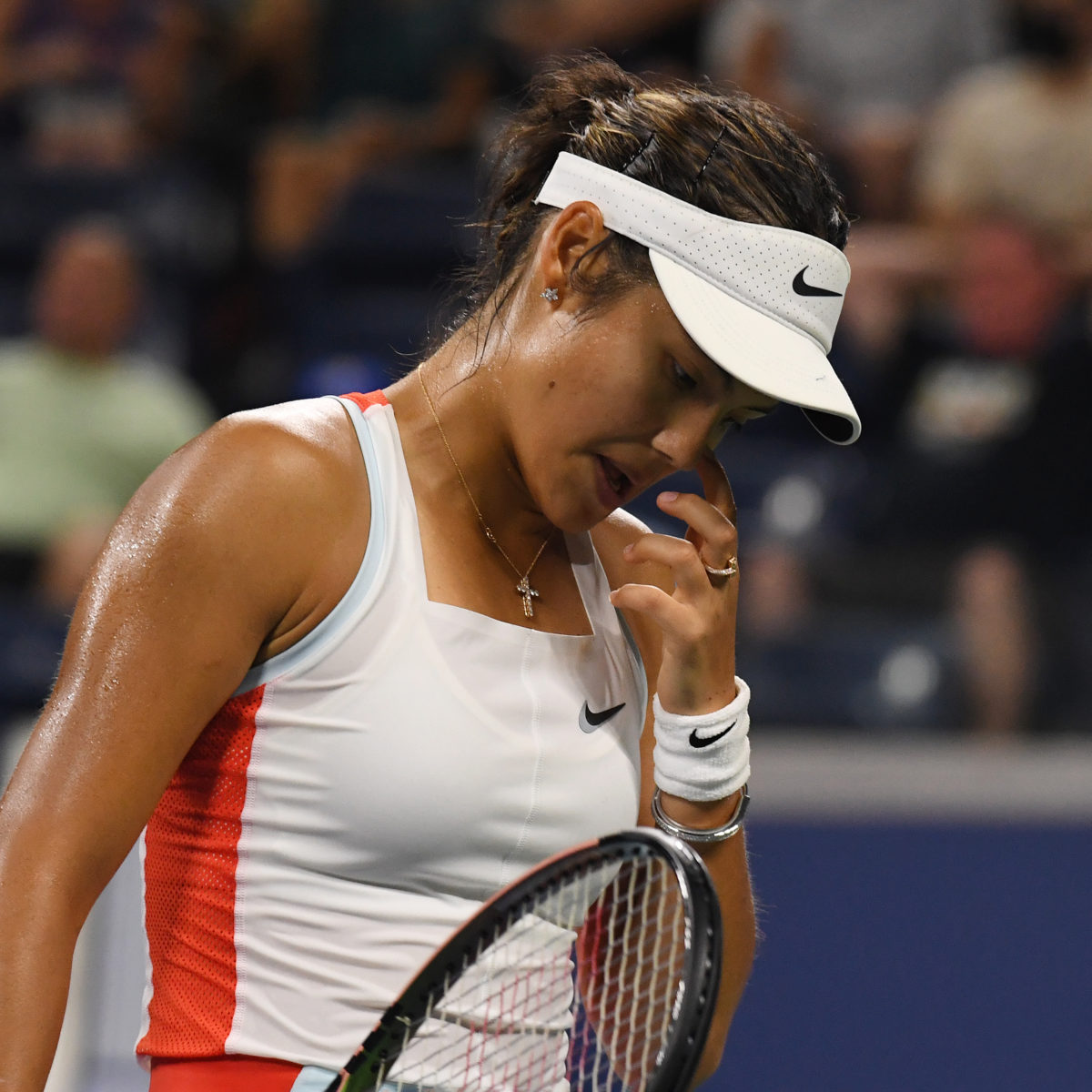 Fitness gremlins at the WTA event in Seoul brought an end on Saturday to the winning run of Emma Raducanu, with the Brit beaten 4-6, 6-4 3-0 by fellow former Grand Slam winner Jelena Ostapenko to exit in the semi-finals.

The 2021 US Open champion who claimed that Grand Slam title from a qualifying start, was facing off in her first Tour semi since her big run at Flushing Meadows more than a year ago.

It marked the fourth time this season that the fragile Londoner, now ranked 77th after cracking the Top 10 this season, has had to quit a match.

Her other letdowns came at Guadalajara, Rome and Nottingham.

Raducanu was on a roll in South Korea , winning three straight matches for the first time since New York in 2021.