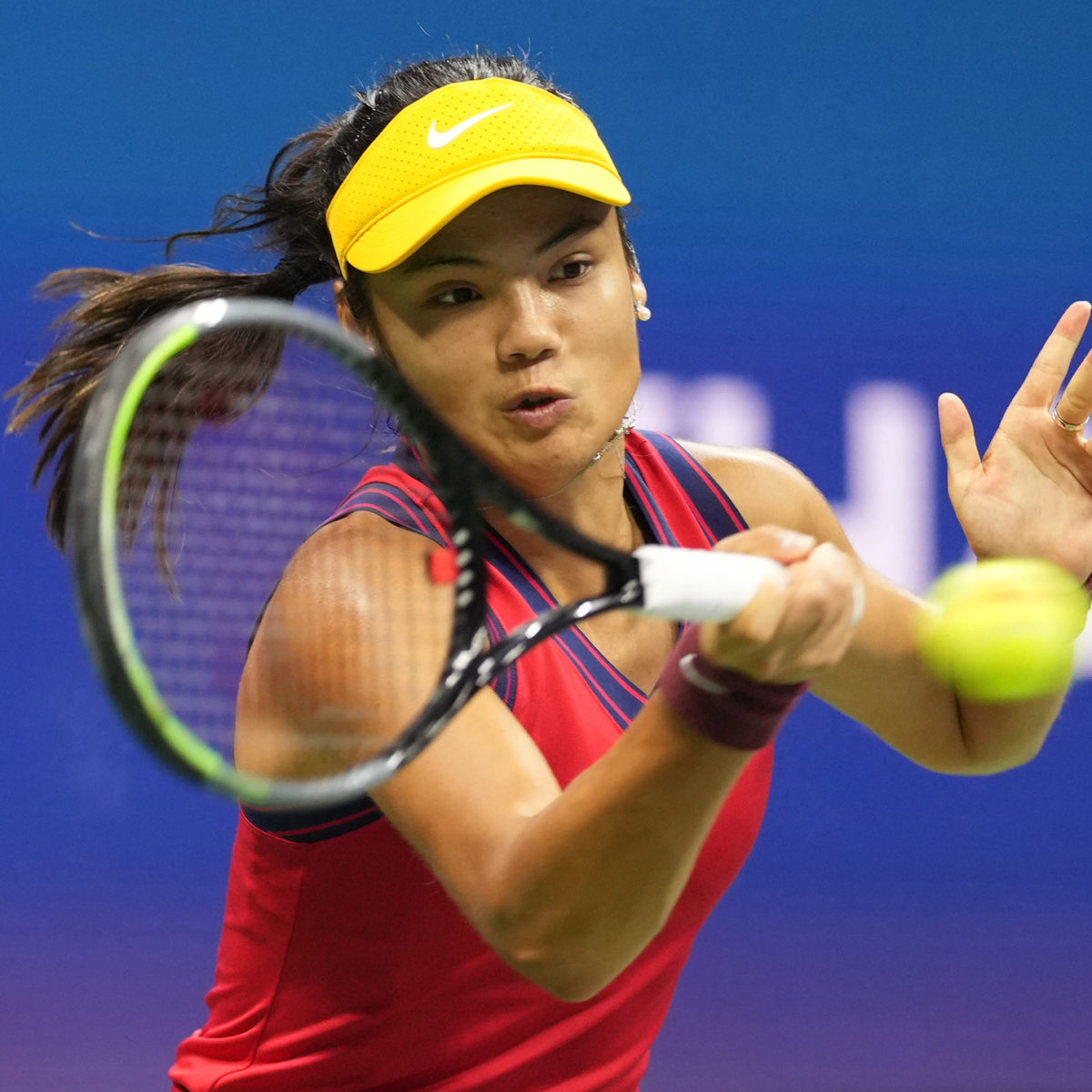 US Open champion Emma Raducanu may have to qualify for the Indian Wells main draw – as entry is based on rankings before her Flushing Meadows success.

Raducanu returned to training this week and is expected to compete at the Paribas Open in the Californian desert, which starts on October 4.

One face-saving route for organisers may be to award her a wildcard into the main draw.

Raducanu entered the tournament in New York ranked no. 150. She won three qualifying matches without dropping a set to secure her spot in the main draw, where she then breezed past Stefanie Voegele, Zhang Shuai, Sara Sorribes Tormo, Shelby Rogers, Belinda Bencic, and Maria Sakkari to reach the final.