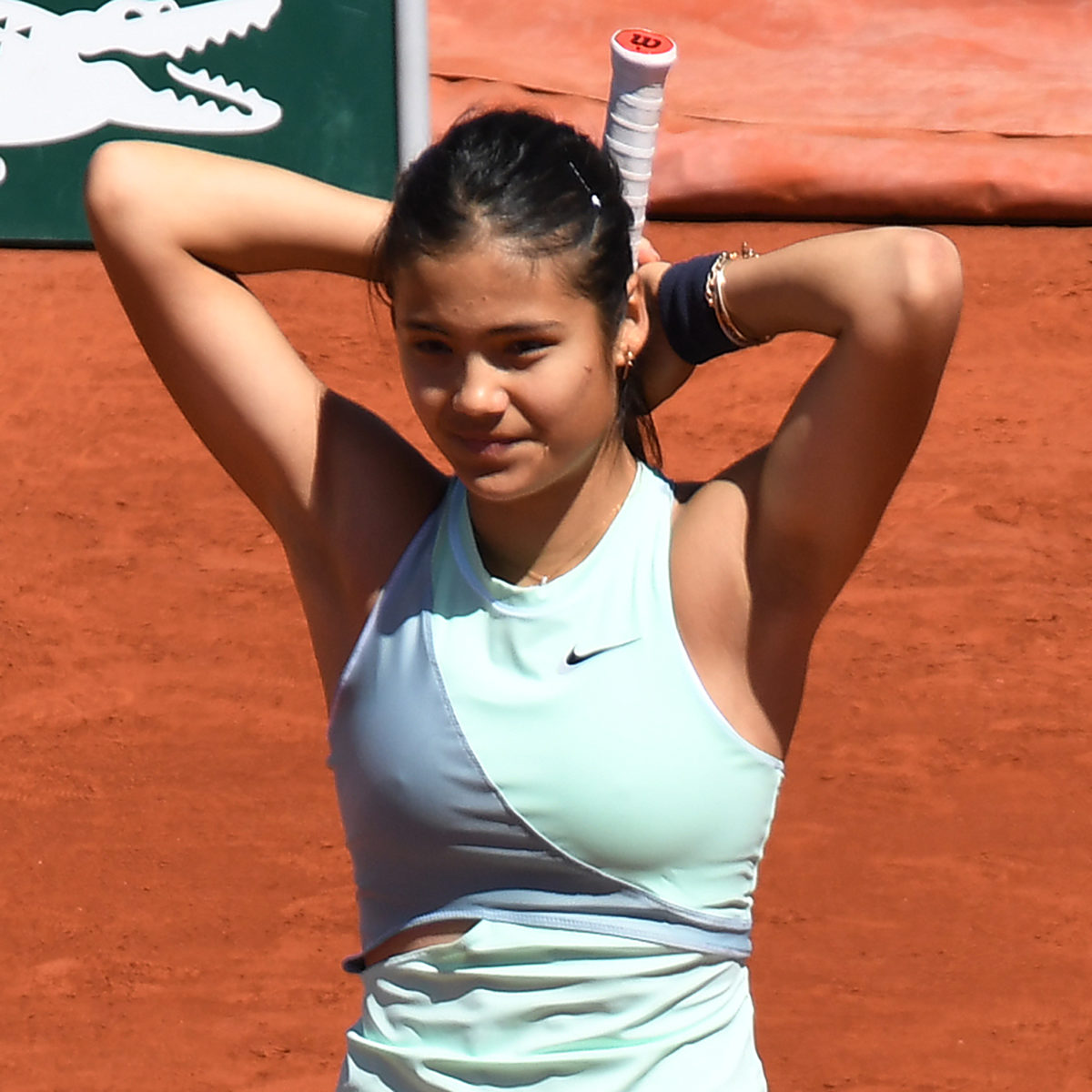 Emma Raducanu has made her debut in the Forbes list of highest paid tennis players after her US Open triumph last year.

Raducanu became the first qualifier to capture a Grand Slam title in the Open Era with her success at Flushing Meadows, earning $21.1m over the past year.

Former world No.1 Roger Federer retained his place at the top of the list of the world’s highest paid tennis players for a 17th year despite not playing a match for nearly 14 months.

Federer, 41, has not featured since Wimbledon last year, still grossed an estimated $90 million over the last 12 months to top the list.

Japan’s Naomi Osaka is second on the list after making around $56.2 million in the past year.