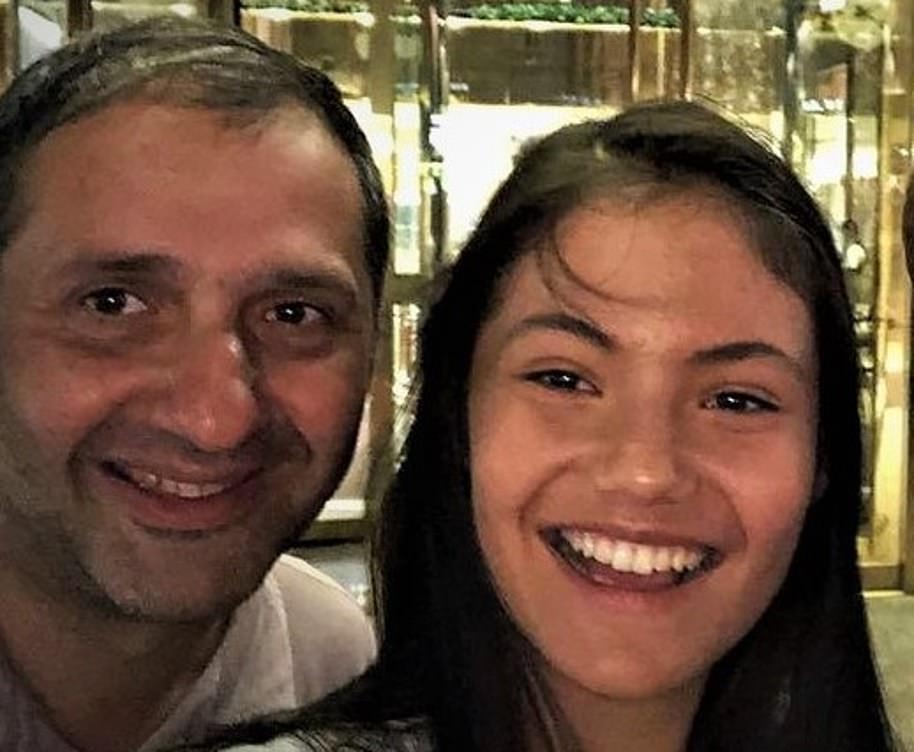 Multilingual Emma Raducanu got back to winning ways in her second match since winning the US Open in September and then impressed the few locals in attendance due to Covid restrictions by speaking Romanian in her post-match on court interview.

She beat Polona Hercog 4-6,7-5,6-1 to win her first game on the WTA Tour and advance to the second round of the Transylvania Open held in Romania, her father Ian’s home country

The 18-year-old entered the tournament still searching for a coach after parting with Andrew Richardson who only two months ago guided her to a shock victory in New York.

Raducanu will face Romanian Ana Bogdan in the next round.

“I feel really happy to have won that match,” 18 year old Raducanu said after the win. “It was very difficult and I wasn’t playing my best tennis, but Polona is a great opponent, she’s really experienced, so I really had to fight hard to pull that one through.

“I thought by the end of the third set I was playing some better tennis, and the most important thing was I earned another opportunity to play better in the next round.”

“This means a lot to play in my dad’s country,” Raducanu said of the victory. “It feels like a huge win.

It is a shame there aren’t fans here, but I hope they were watching and I just wanted to do them proud.”

Speaking about her next opponent Raducanu said: “I know Ana a little bit. We spoke off court and she was really nice and friendly. I’ve never played against her, and she’s obviously a great opponent, but I’ve not seen much of her.”

With deep roots in the Eastern European nation Emma also revealed plans for a trip to see her Grandmother, an hours flight north in Bucharest.