Raducanu could break into top 20 next week 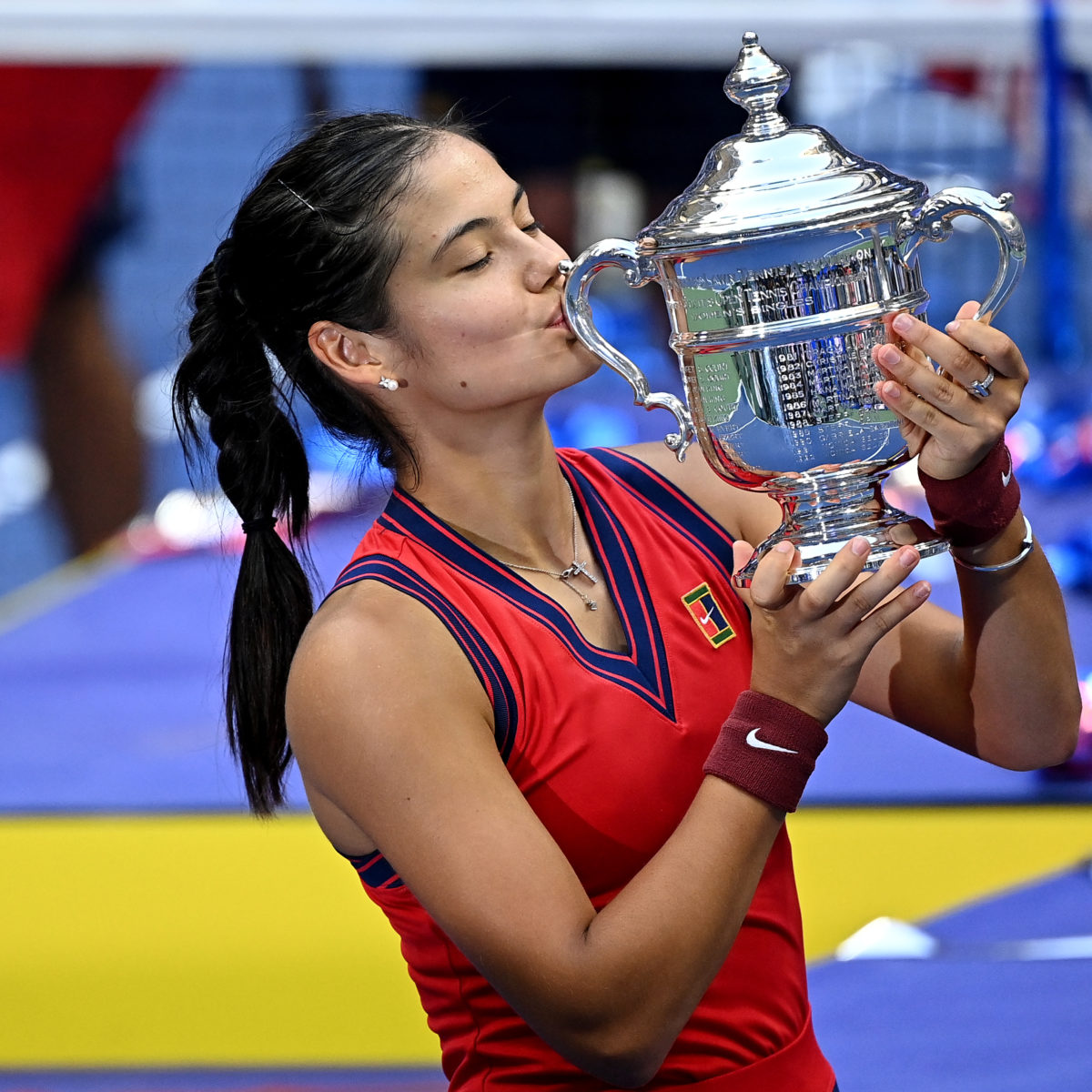 Emma Raducanu could break into the WTA top 20 next week as she readies for her last tournament of the year in Austria.

Raducanu is set to play in the WTA event in Linz, and a good run will see her finish the year in the top 20.

Remarkably, Raducanu was ranked at No.338 ahead of Wimbledon in June.

And former British No.1 Greg Rusedski sees her as a potential No.1.

“I think she’s going to be a multiple Grand Slam champion. I think she has the potential to be a world No 1,” Rusedski said on Sky Sports.

“What she has done in her first two majors, there’s very few that have done. She got to the fourth round of Wimbledon in her first major and then she’s gone on to win the US Open.

“There’s only three other female players that have got to the fourth round or better in both events in their first two majors.

“I think her future is going to be incredible.”

Raducanu has also donated two rackets to the Love All charity online auction in Suffolk, England to raise money for disadvantaged children.

Check it out here: https://www.loveallauction.com/