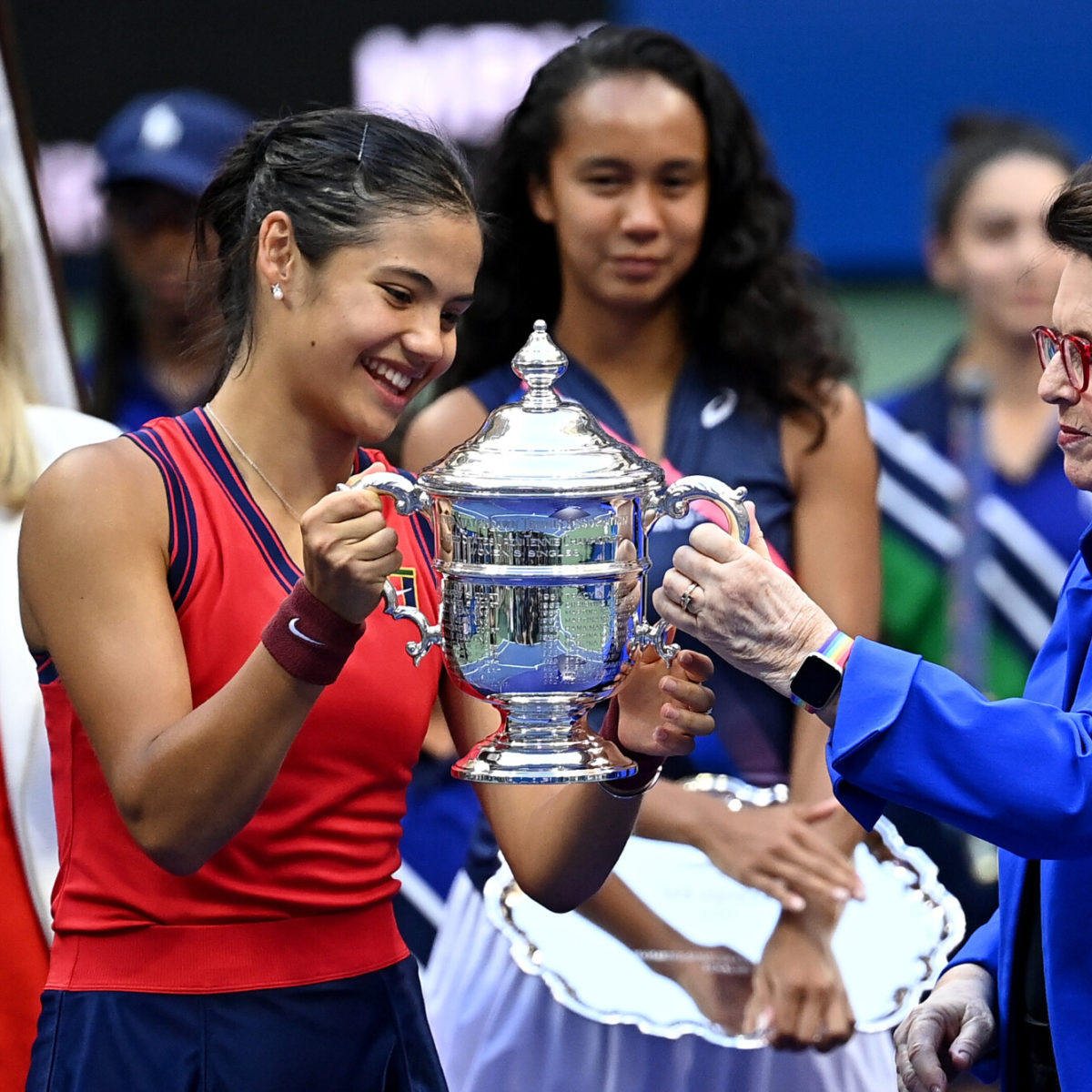 Emma Raducanu has bulked up her end of season schedule by entering the Transylvania Open in Romania, her father’s homeland.

This will be her third post US Open event, and fulfils a post US Open promise she made to play the tournament so that her doting grandmother 88 year old Niculina Raducanu could watch her play.

After Emma was forced to retire from her Wimbledon 4th round match due to breathing difficulties, Niculina pleaded with her to quit tennis as she feared for her health.

Raducanu will be the third seed in the  WTA 250 event  being played 23 – 31 October behind home heroine Simona Halep and World No. 18 Elise Mertens.

She plays Indian Wells next week on a wild card invitation and has put her name down on the entry list for the Kremlin Cup in Moscow in mid-October.

The new world No. 22 will have direct entry to events of her choosing, having had to play three qualifying rounds to enter the US Open  just two months ago.