Race is on for the last place in London 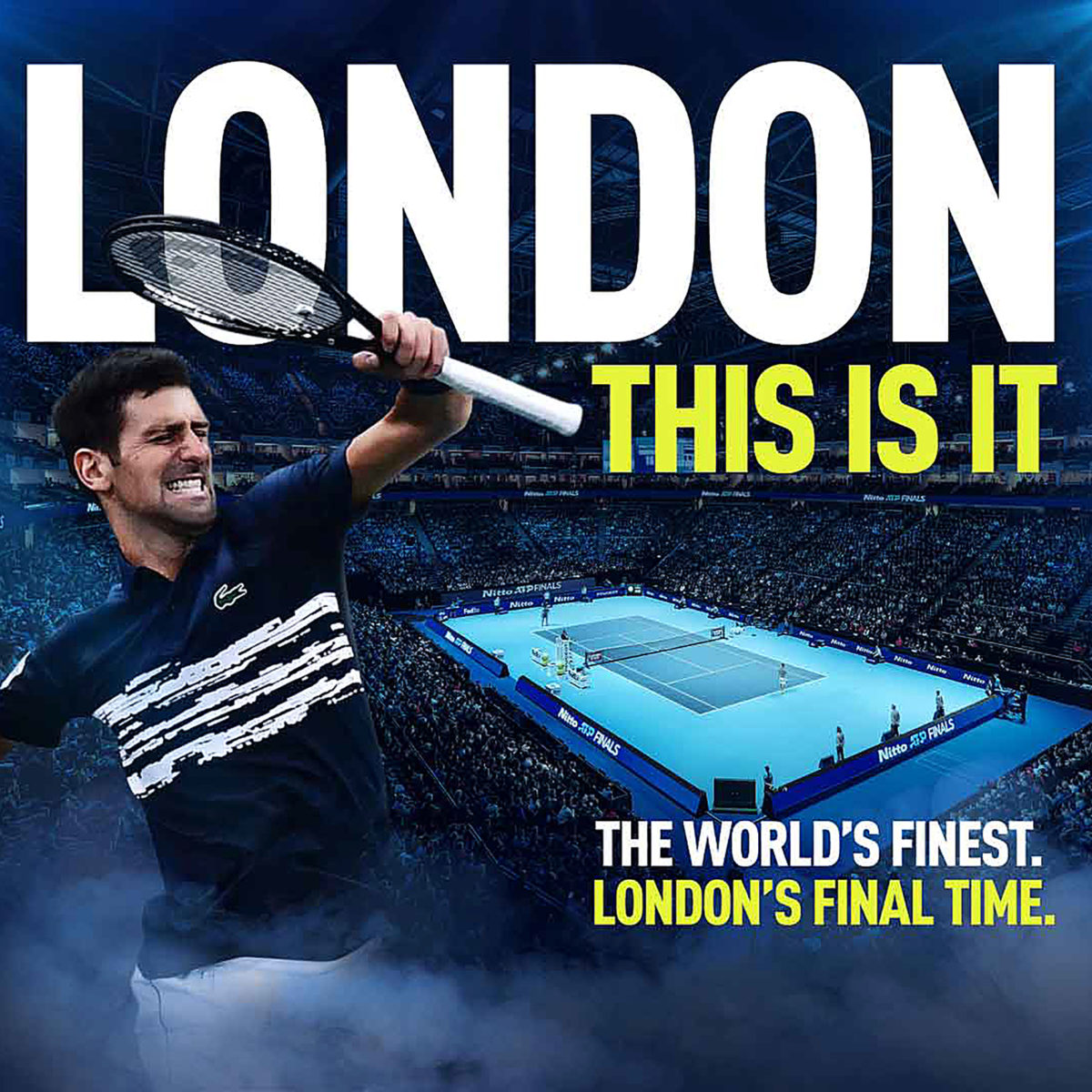 Diego Schwartzman and Matteo Berrettini are duelling this week at the last major opportunity to book the eighth and final spot in the ATP Finals – still to be played in London despite the British COVID-19 lockdown which will click into place at mid-week.

With England only hours away from being all but shut down for the second time this year after spring vitrus restrictions, organisers have already conceded that the elite event will have to be played behind closed doors at the O2 arena – a decision which will cost the ATP big-time in lost ticket sales for the annual sellout.

“We will continue to work with all relevant authorities, both at a national and local level, to ensure that all necessary measures are put in place to ensure the safety of all those involved in the tournament,” the ATP said in a statement.

The tournament will make a last stand in the capital before moving to Turin next November after more than a decade in London.

Meanwhile, Argentine Schwartzman will be making a debut run at the Finals as he starts after a bye at this week’s Paris Masters against the winner from Richard Gasquet and Taylor Fritz.

The South American who reached Rome and Cologne finals in barely a month and also played the semis at Roland Garros leads Berrettini 3,285 to 3,070 points.

Schwartzman can punch his ticket to London by reaching this weekend’s final; his Italian rival needs to win the entire event where Rafael Nadal is top seed.

Berrtettini is seeded seventh to the sixth of Schwartzman.