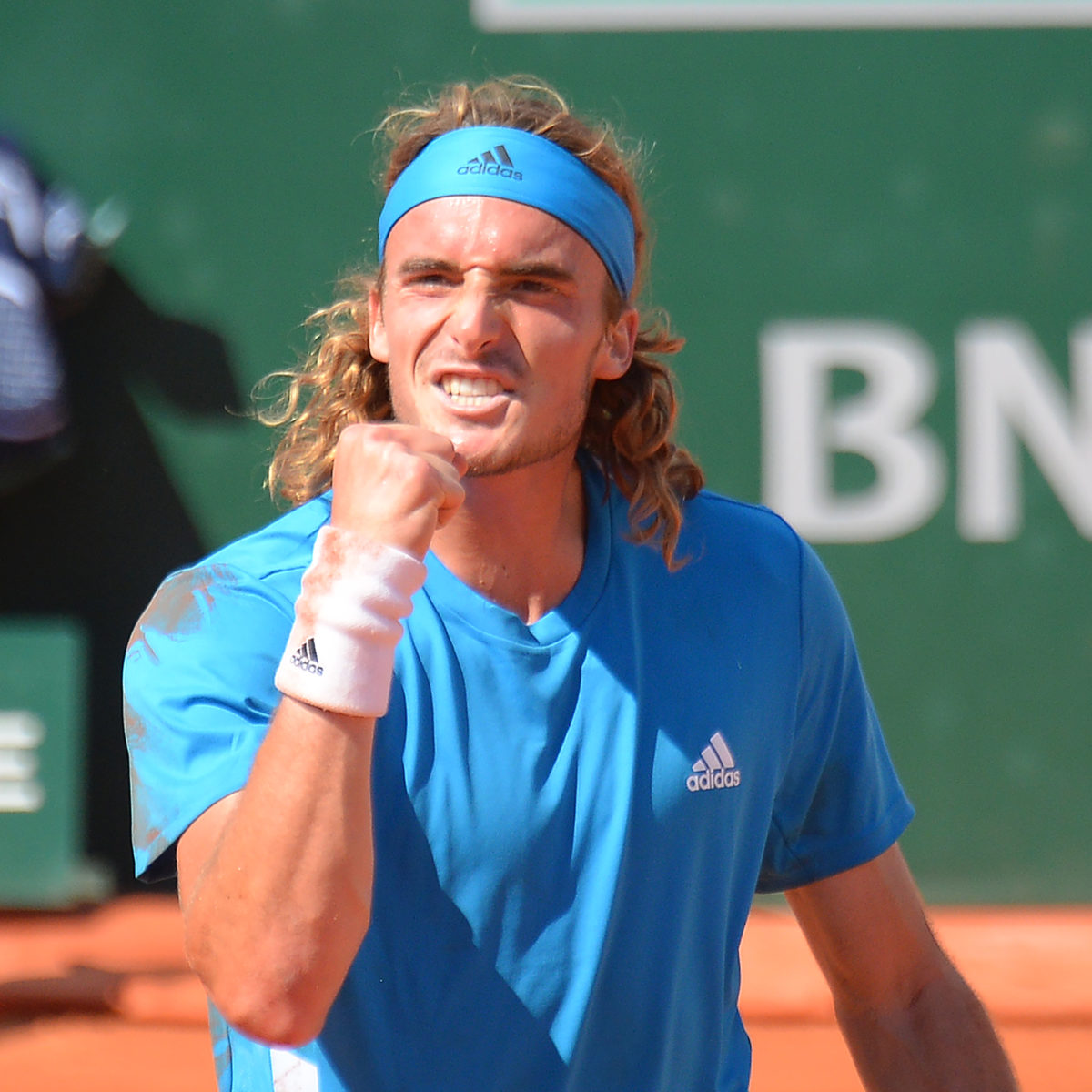 Stefanos Tsitsipas made his career start in Hamburg clay with an efficient 6-3, 6-1 thrashing of  Dan Evans to reach the second round on Wednesday.

The Greek second seed could not have asked for a better debut on the clay of this northern German port city, taking just 59 minutes to roll over the outclassed Brit.

After absorbing an opening loss last week in Rome to Italian Jannik Sinner, Tsitsipas was glad to earn his first Tour win on the dirt since last year’s Roland Garros.

“It’s very satisfying to be playing that level of tennis, as I’ve missed playing on clay,” he said.

“It helps my confidence. I’ve watched this tournament on TV since I was very young and I’m delighted to have gotten off to a strong start.”

The second seed finished with 24 winners and a dozen unforced errors; he converted on four of five break chances.

Evans lobbed long to hand over a pair of match points, with Tsitsipas advancing on the second as the Brit’s drop shot failed.

Tsitsipas next faces Pablo Cuevan in the second round

Elsewhere, Cristian Garin booked a quarter-final as he ended the run of  Yannick Hanfmann, 6-2, 7-6(3), a day after the German upset Gael Monfils.