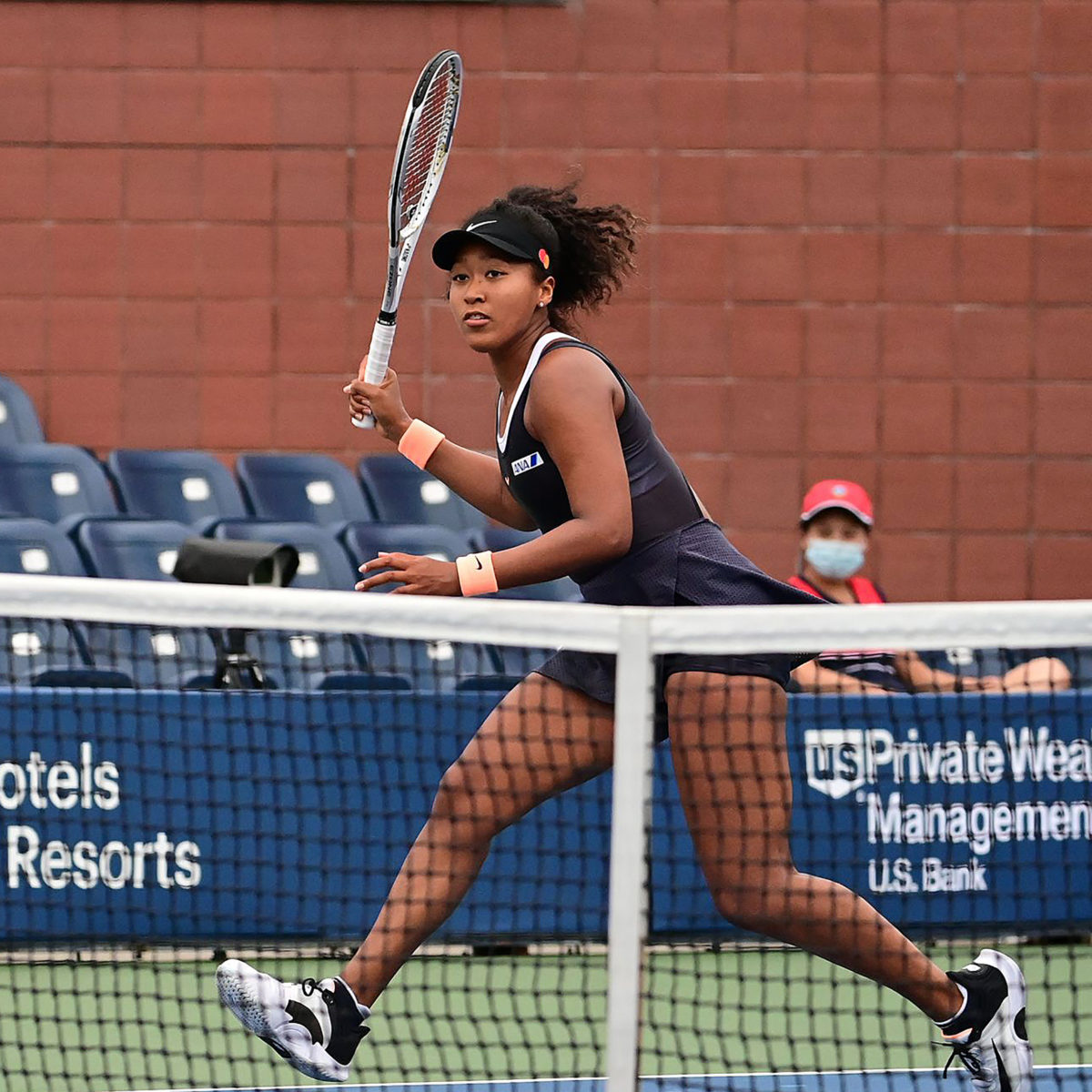 Former winner Naomi Osaka steamrolled 16th seed Dayana Yastremska 6-3, 6-1 on Tuesday to take her place in the quarter-finals of the “Cincinnati” Masters being played in quarantine in New York

The 2018 champion who earned her trophy with a defeat of Serena Williams, was untroubled by her third-round opponent, sending down eight aces and saving five break points to advance.

But Osaka remained unimpressed by her victory, complaining that her form is well below par.

“I don’t have expectations of myself right now because I haven’t played in a really long time.

“I know I’ve been training really hard and I’ve been playing really good in LA, so I could only hope to play well here.

“I’m not playing at the level that I really want to right now, but I’m building up towards it.”

The Japanese-Haitian will be competing in her second quarter-final of the COVID-interrupted season after getting this far last January in Brisbane.

Osaka finished before storm clouds rolled over Queens, with play stopped in early evening even before the skies opened with a violent rainstorm.

Yastremska was unable to repeat her heroics over Venus Williams at the weekend, with the Ukranian who played the January Adelaide final folding on the hardcourts against Osaka.

Yastremska, seeded 16th, is coached by Sascha Bajin, former mentor to Osaka who helped her to Grand Slam titles in New York and Australian four months later in January, 2019.