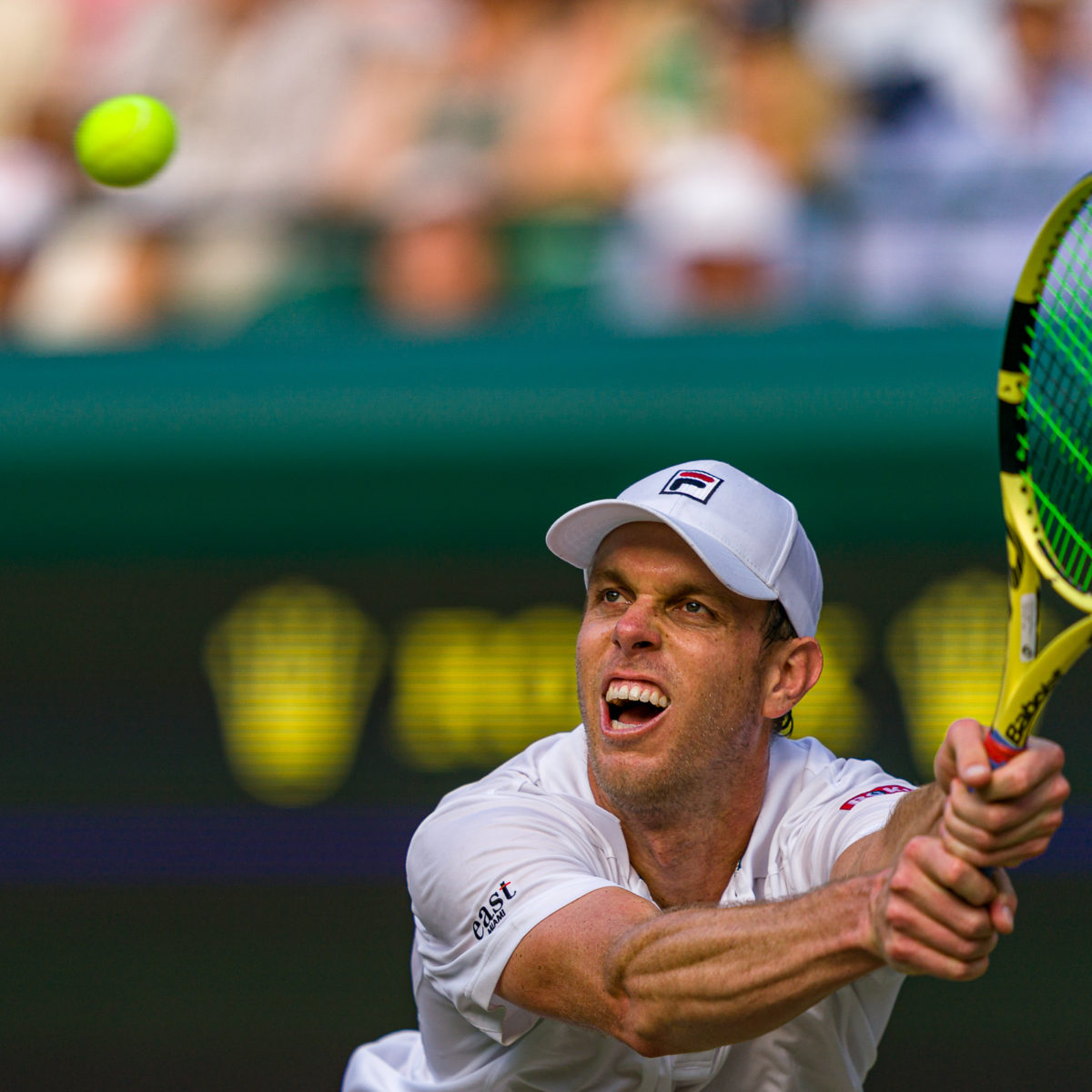 Querrey told reporters in New York he had been in favour of the players’ association for some time.

“I’m not on the council anymore, I’m for the association,” Querrey said after losing his first round match 6-4 7-6(6) 6-2 to Andrey Kuznetsov.

“I think ultimately it will be a good thing to have an association.

“The guys have wanted it for 20 years. Hopefully the ball is rolling and this will be the first step and it can get some traction, get some fundamentals down, get some bylaws.”

Querrey said his decision was two-fold.

“One, I’ve been a fan of wanting some type of association for a while. And two, my term on the council was supposed to end a few months ago,” he said.

“The council takes up a lot of time and I’ve got a new son at home and I’d rather put my time somewhere else and have someone else join the council who would be more passionate and more excited about it going forward.”