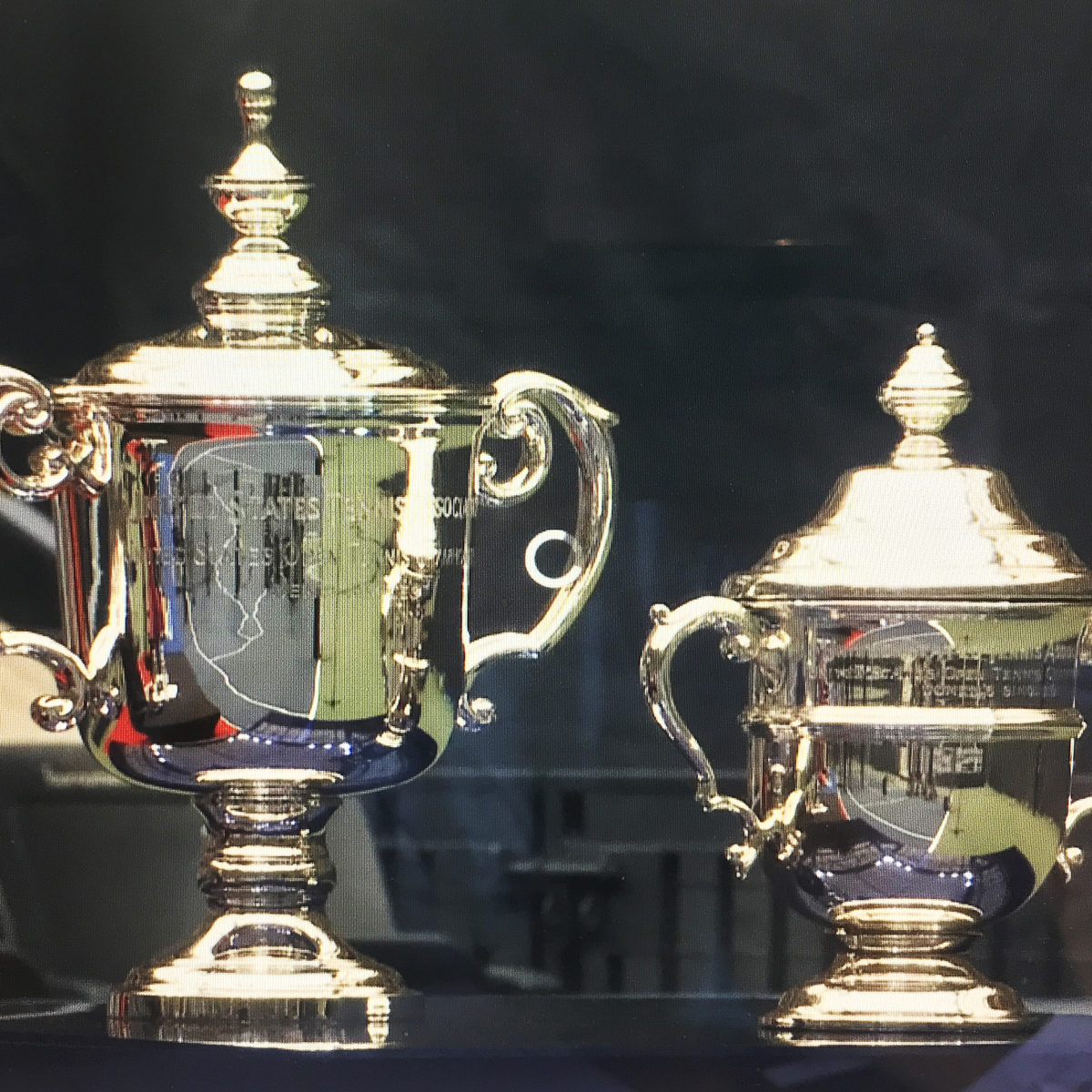 Payouts rule for players at the COVID-19 edition of the US Open, with both champions still promised USD 3 million jackpots.

The event which is scheduled to start on August 31 without holder Rafael Nadal and women’s No. 1 Ash Barty among others, is set to reward participants with 95 percent of 2019’s record prize pool – despite the US federation likely set to lose millions at the no-fan fortnight.

The lure of a massive payday might make the difference to any competitors on the fence about spending several weeks in the world’s hotspot for virus infections, with almost 5 million.

Tennis has been shut down since March, with the WTA resuming only this week and the ATP due for a return later in the month.

“We’re proud to be able to offer a player compensation package that maintains nearly 95 percent of the prize pool from 2019,” USTA boss Mike Dowse said Wednesday in a release.

“Prize money distribution .. represents a commitment to supporting players and their financial well-being during an unprecedented time.”

First-round losers will come out slightly ahead with a healthy USD 61,000 payout compared to last year’s USD 58,000. All doubles prize money remains at 2019 levels.