Qualifiers could be canned to save Australian Open 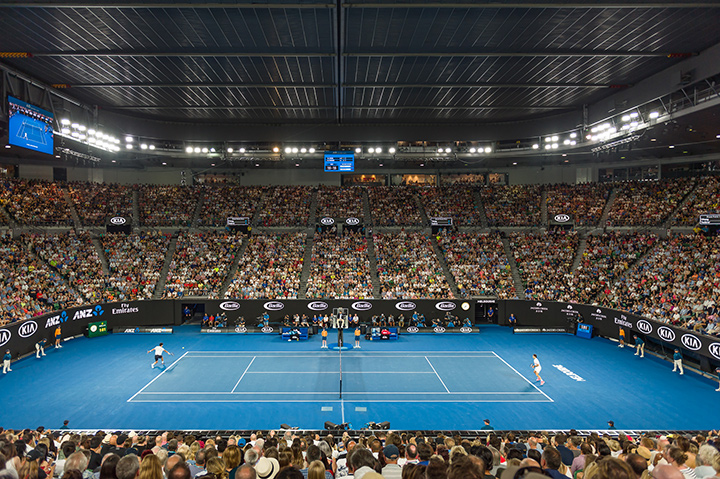 A three-round qualification tournament before the first round of the Australian Open is set to be sacrificed to allow the first grand slam of the year to be delayed by only a week, according to sources in Sydney.

The Sydney Morning Herald reported Tennis Australia wants the event to begin in January and not February, as has been suggested.

Broadcaster Channel Nine has urged TA officials to set the dates as close as possible to those originally planned so as not to disrupt their scheduling.

The January 18 start date may be pushed back to January 25 to give players and staff enough time to meet any quarantine regulations.

The move to cut qualifiers may see opposition from both the ATP and the WTA because struggling fringe players would lose the chance to earn prize money.

It is believed a solution is close and Tennis Australia are hoping to make an announcement within the next 48 hours.