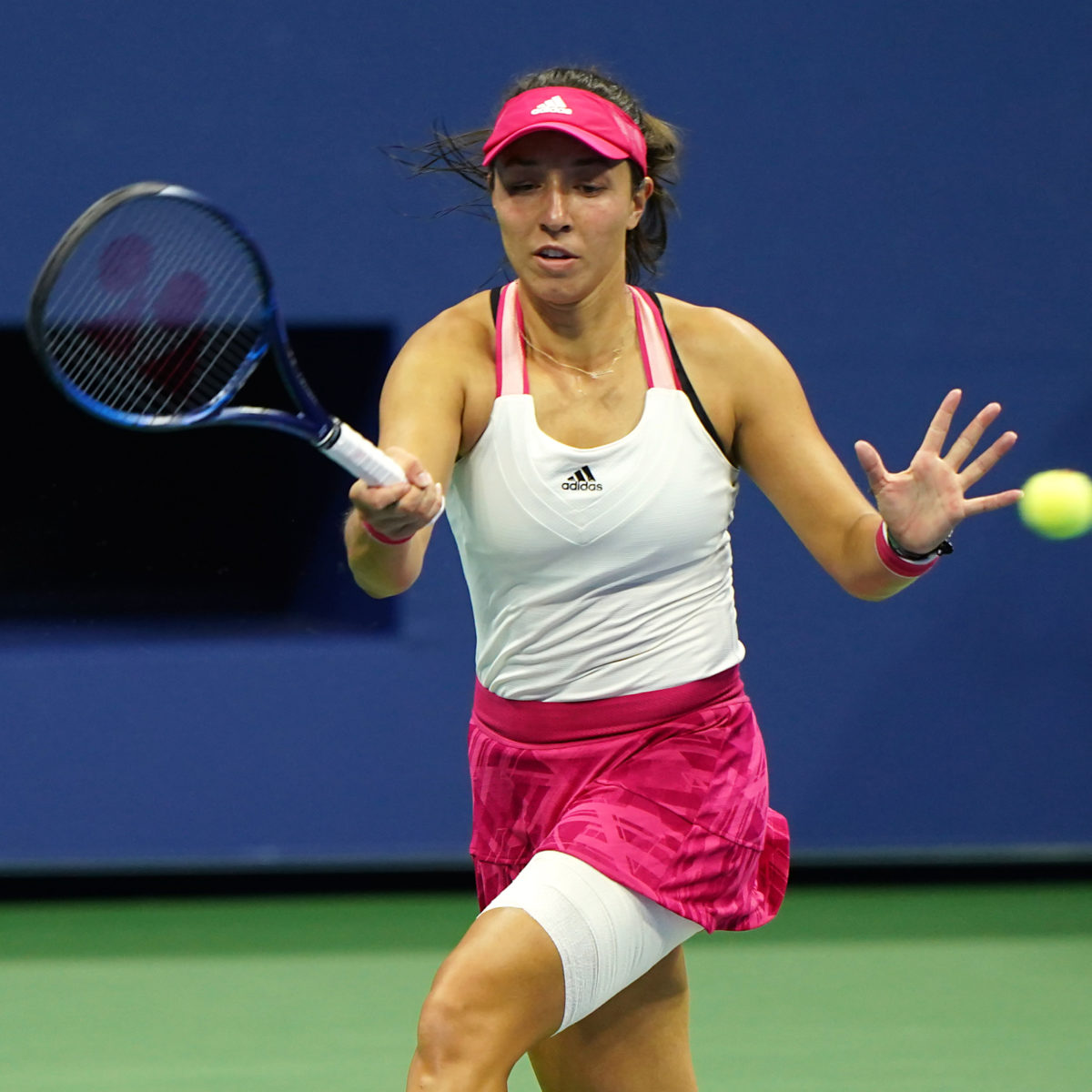 US qualifier Jessica Pegula eliminated second seed Karolina Pliskova 6-3, 6-1 to Thursday for a spot in the final four of the WTA Doha tournament

The winner, an Australian Open qualifier and daughter of a billionaire sports team-owning family, will bid for the final against experienced Czech Petra Kvitova, a double Wimbledon winner.

Kvitova had to fight past Anett Kontaveit 6-3, 3-6, 6-2 in just under two hours in a match where she was broken seven times.

Pegula now stands 20-7 since tennis resumed last August after the four-month stoppage of all play due to COVID-19.

The American advanced with 20 winners and seven unforced errors as she eliminated the Doha winner from four years ago who had played past midnight the previous evening.

2018 tournament champion and last year’s finalist Kvitova struck 31 winners and 24 unforced errors; she earned a 5-1 lead to start before the match turned into a struggle over three sets.

“I’m really glad that after losing the second set, which I probably didn’t play the best, I started very well in the third,” Kvitova said.

“The return was pretty good from my side. I was going for it – first point, first shot – and I think that made a big difference.

“In the rally, it was 50/50 and anybody could win it, but when I put the pressure from my return, it was really very nice.”