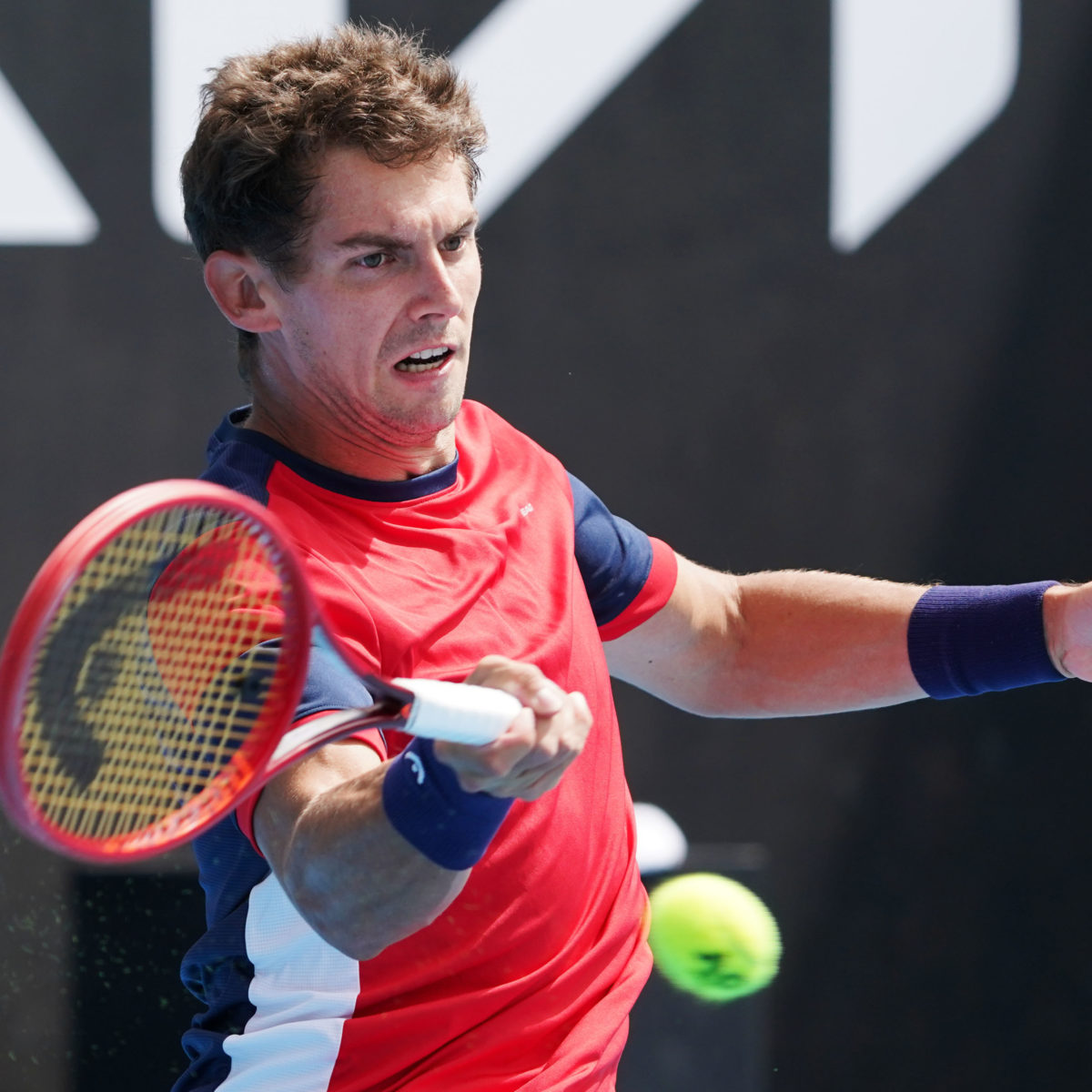 Laaksonen is playing the Paris main draw for the third straight edition, winning his first match in 2019.

“For sure it’s a great feeling,” the winner said. “I had tough matches in the quallies already, and I started really well today.

“The first one and a half sets were great tennis, I think I played really well through the whole match.. I’m very happy.”

Laaksonen will face off in the second round on the clay against Roberto Bautista Agut after the 11th seed won an all-Spanish match against qualifier Mario Vilella Martinez 6-4, 6-4, 6-2.

Federer will make his return to the event after missing four of the last five editions when the eighth seed begins on Monday against Denis Istomin.

“I’ve not played so well the last couple of weeks, so we’ve been working a lot now with my coach. I’m really happy with the results that have come so quickly.”