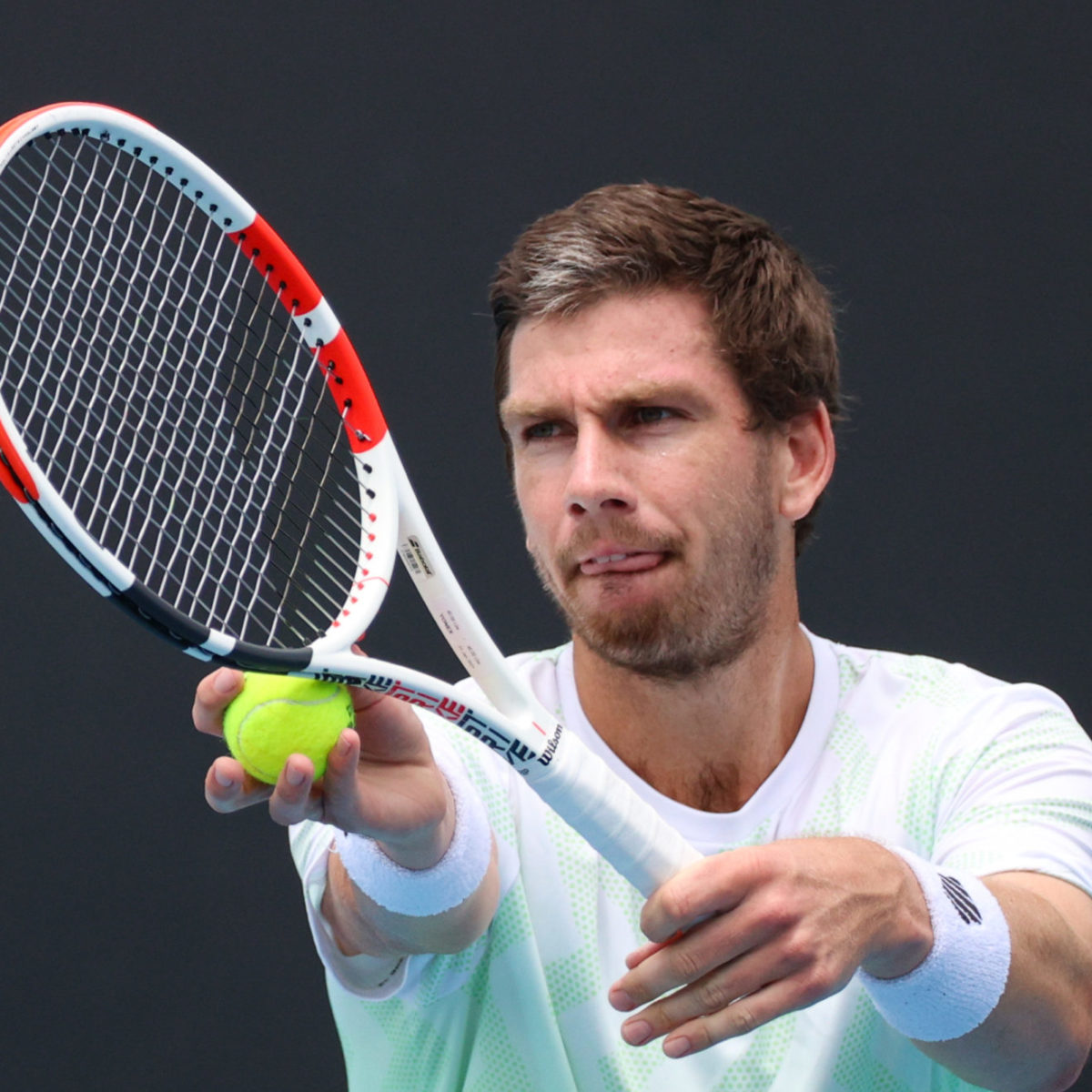 British qualifier Cam Norrie won the opening match of the week on Monday at the ATP Rotterdam event, continuing his weekend progress with a 6-0, 6-3 defeat of Nikoloz Basilashvili.

No. 65 Norrie, who reached the Australian Open third round last month, took full advantage of 34 unforced errors from  his Georgian opponent while holding his own total at nine.

The win took just 64 minutes, with each man managing 11 winners.

Norrie will wait for his next opponent when eighth seed Stan Wawrinka faces Russia’s Karen Khachanov.

The British winner swept the first seven games and finished off by sweeping the last five. Basilashvili has now lost 14 of his last 16 matches dating to August.