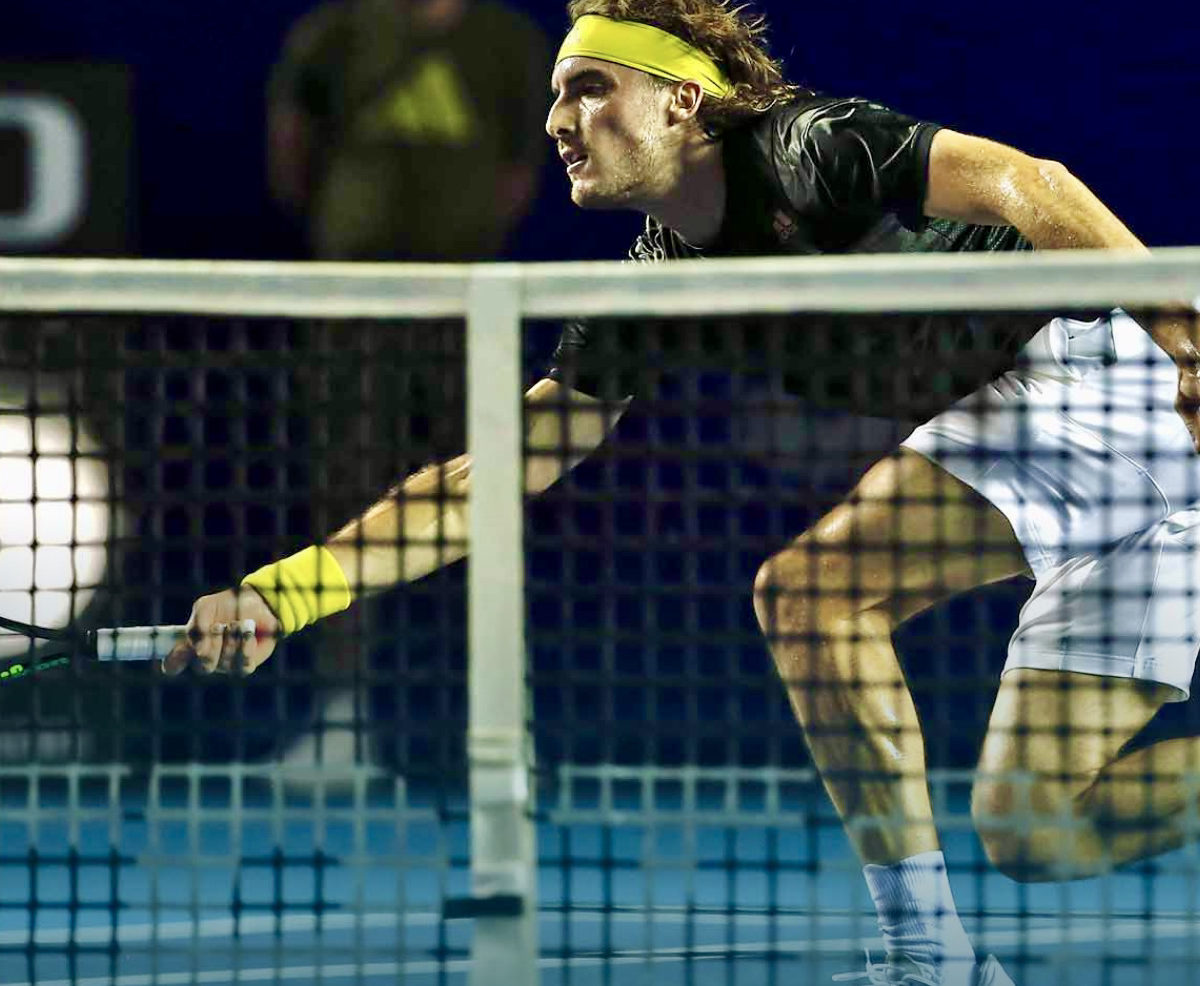 Stefanos Tsitsipas will play Alexander Zverev in the final of the Mexican Open after beating young Italian qualifier Lorenzo Musetti 6-1, 6-3 in 79 minutes in Acapulco on Friday night.

Tsitsipas blew Musetti away in the opening set, controlling the Italian to win five straight games from 1-1.

After Musetti received some on-court treatment Tsitsipas continued to dominate as the Italian used his trademark drop shot to draw the Greek to the net.

But some errors saw Tsitsipas break serve at 3-3 and use his powerful forehand loose to the net to take out the set and the match.

“Matches like this are really important and I’m happy to be playing well,” Tsitsipas said afterwards.

“Acapulco has been treating me really well and the fans have been giving me love and support. We’ll definitely see a lot from Lorenzo in the future, he has a wonderful one-handed backhand and creates lots of opportunities. He showed his level this week.”

Tsitsipas has a healthy 5-1 head-to-head lead over Zverev.

“I am really looking forward to the final,” he said.

“Sascha is someone I’ve played against in the past and it’s never easy. We’re both really hungry and we’re both very competitive.”

Zverev beat Dominik Koepfer 6-4, 7-6 (7-5) in an earlier semifinal that was halted briefly because of earthquake shakes.

A 5.7 magnitude earthquake was registered to the east of Acapulco and a broadcast camera shook mid-point during the match.