Put a sock in it! Millman in war of words 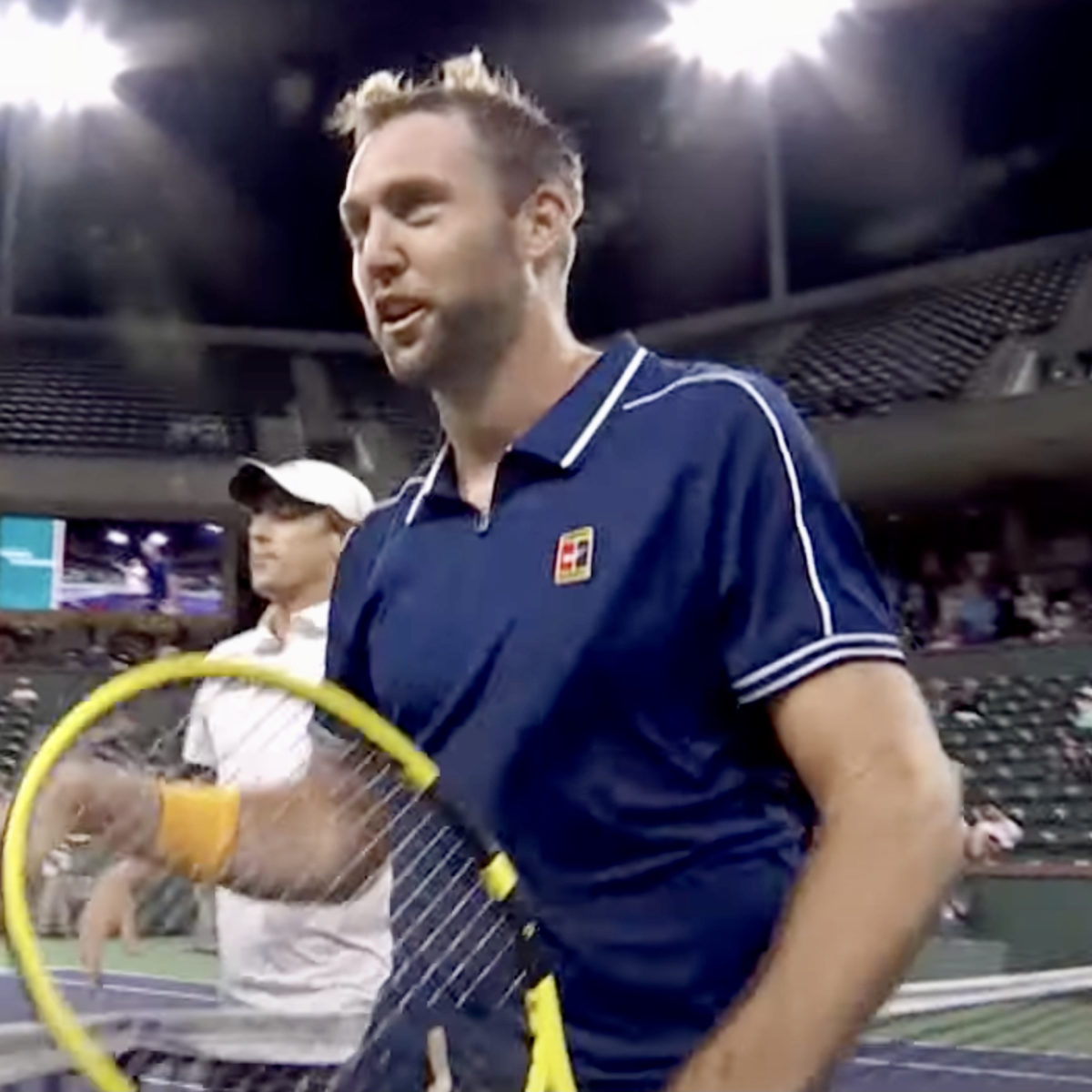 Millman fought back from a break down in the final set to emerge victorious,7-5 4-6 6-3.

But the conclusion of the two-hour and 31 minute match rattled the veteran Aussie.

Sock barely acknowledged Mllman at the net at the end of the match, and that prompted prompted the Aussie to approach Sock at his courtside seat.

“I didn’t look at you, I smiled at you,” Sock said before the conversation became inaudible.

Millman was then heard to say: “But yeah, it’s my fault” as he walked away.

He will meet No. 10 seed Jannik Sinner next.