Pushy, Me? No, just a proud mum, says Judy Murray 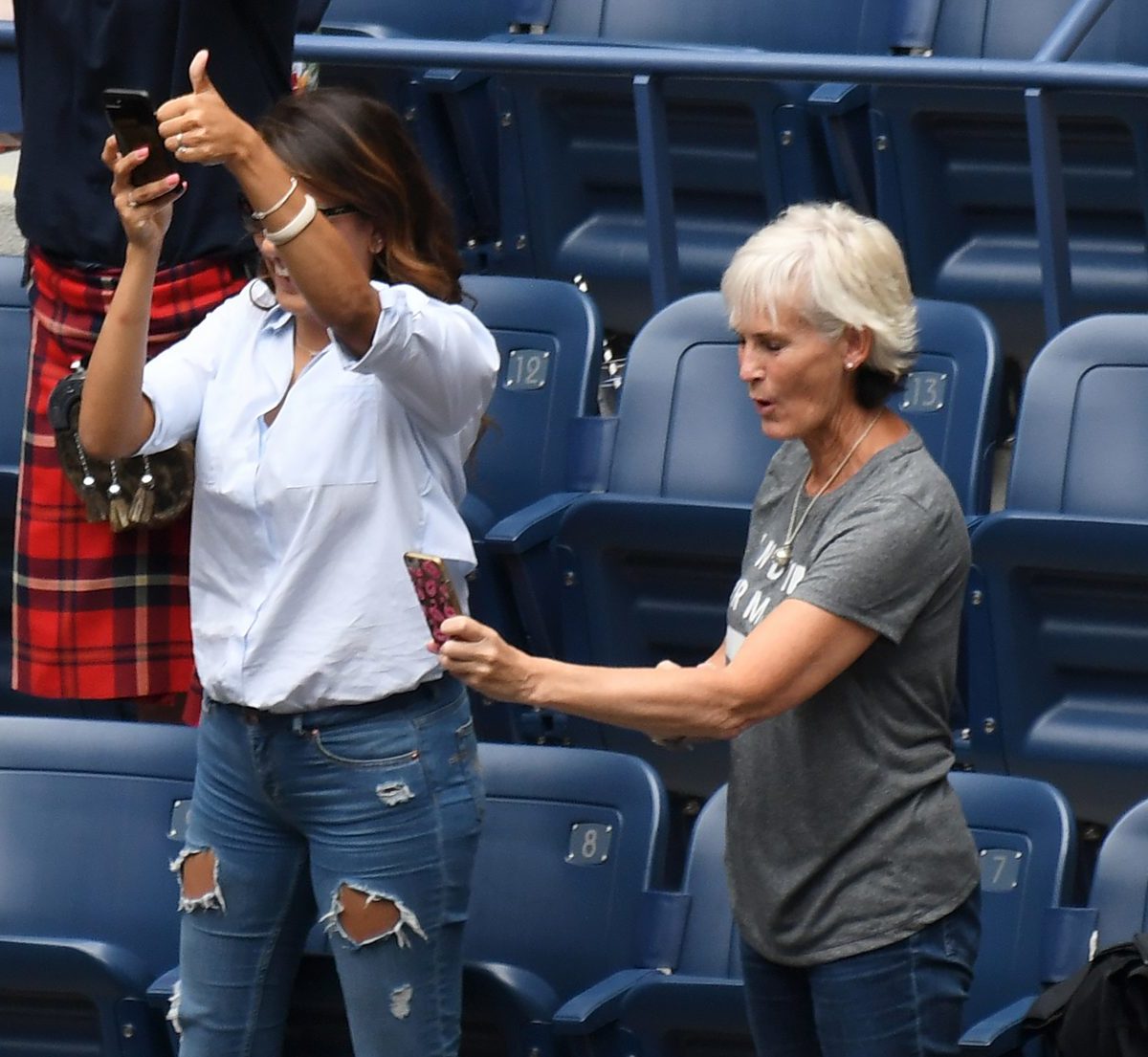 Judy Murray has spoken about how some sections of the media portrayed her as a pushy mum when she was coaching and cheering on her sons Andy and Jamie.

Murray was talking on a podcast, The Gamechangers, to Sue Anstiss about how women have changed the face of sport.

“I think that the British media, they kind of painted me as that pretty much from the first Wimbledon,” Murray said.

“Where I was pumping my fist in the player box – which is possibly quite unusual for a mother of sons to do.

“And I think what many people failed to realise was I had been there supporting them when nobody was watching them ever, all the way through, just because I do.

“And so I always would get excited and positive and whatever, because you’re the only person that’s watching.

“So if they need a bit of encouragement or a bit of energy to feed off or a bit of extra support if things aren’t going well, they are always going to look your way. So I was doing nothing different to what I would normally do.”

Murray said she believed that had she been the boys’ father, there would have been less comments.

“I don’t think anybody would have made anything of it because it’s okay to be a competitive man or a driven ambitious man,” she said.

“But it was clearly for many people there was something wrong with being a competitive woman.”

Murray said the cameras go to the player’s box, during thegaps in play. “I didn’t like it,” she added.

And coaching her two sons was ‘fun’, she said, adding she didn force them into tennis.

“Everything was about fun and opportunity and learning,” she said. “As an individual sport the onus is very much on the parents to make things happen for the kids.”