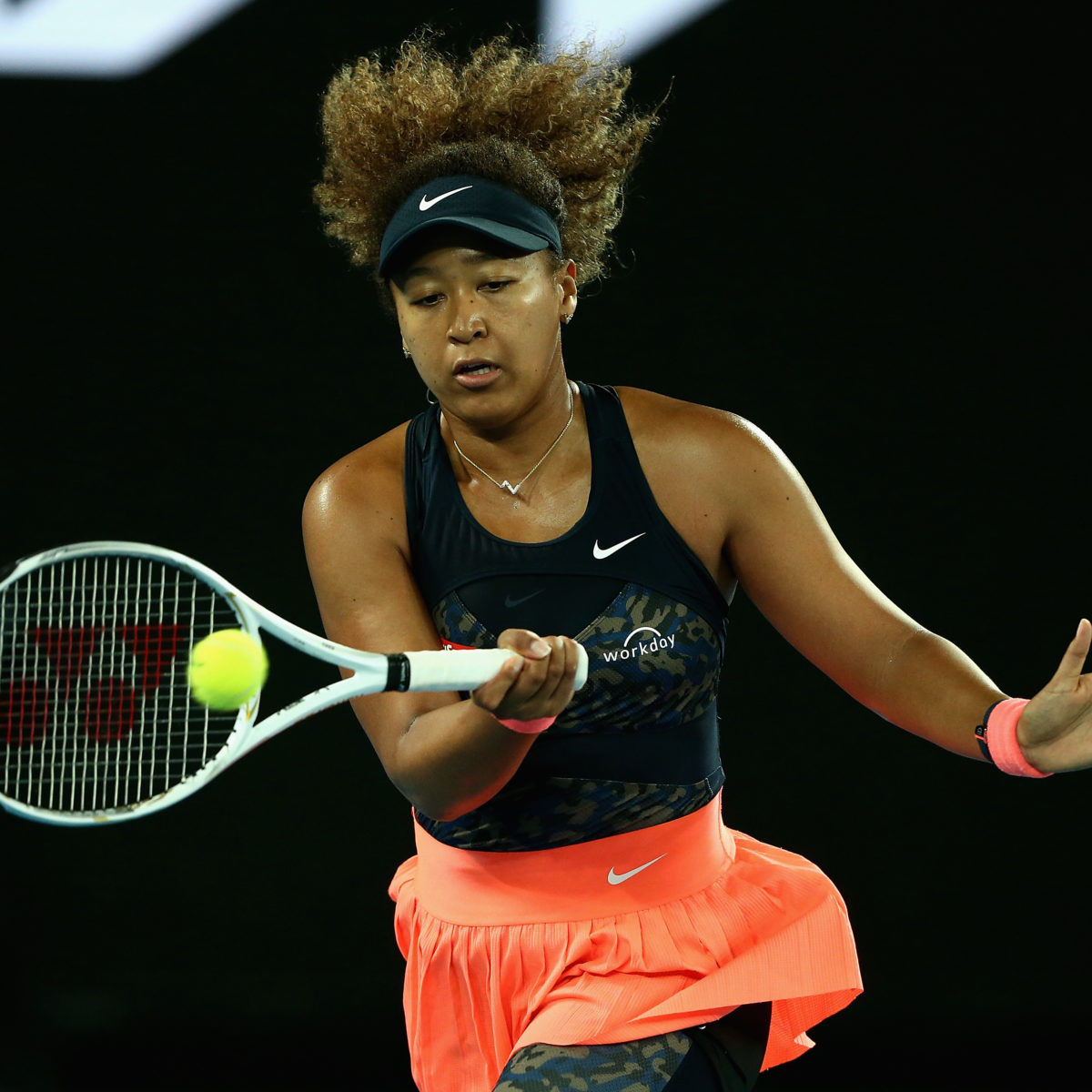 The Australian Open women’s tennis semi-finals will make history in January, being staged at night for the first time.

The men’s semi-finals will take place the following day – mid-afternoon and at night.

The fixturing shake-up comes on the 100th anniversary of the first women’s Australian championship in 1922.

“As we celebrate 100 years of women’s competition at what is now the Australian Open, I’m delighted to further showcase the women’s game by scheduling the semi-finals in the prime-time TV spot of Thursday night,” Tiley said.

“We are incredibly fortunate in tennis to not only have great athletes in our sport, but tremendous personalities and role models.

“This includes our very own world No.1 and Wimbledon champion Ash Barty, recent two-time AO champion Naomi Osaka, the incredible Serena and Venus Williams, Victoria Azarenka, Kim Clijsters … the list of inspirational women in tennis is long, and they are all extraordinary.”