Pride on the line for No. 1 Alcaraz in Basel 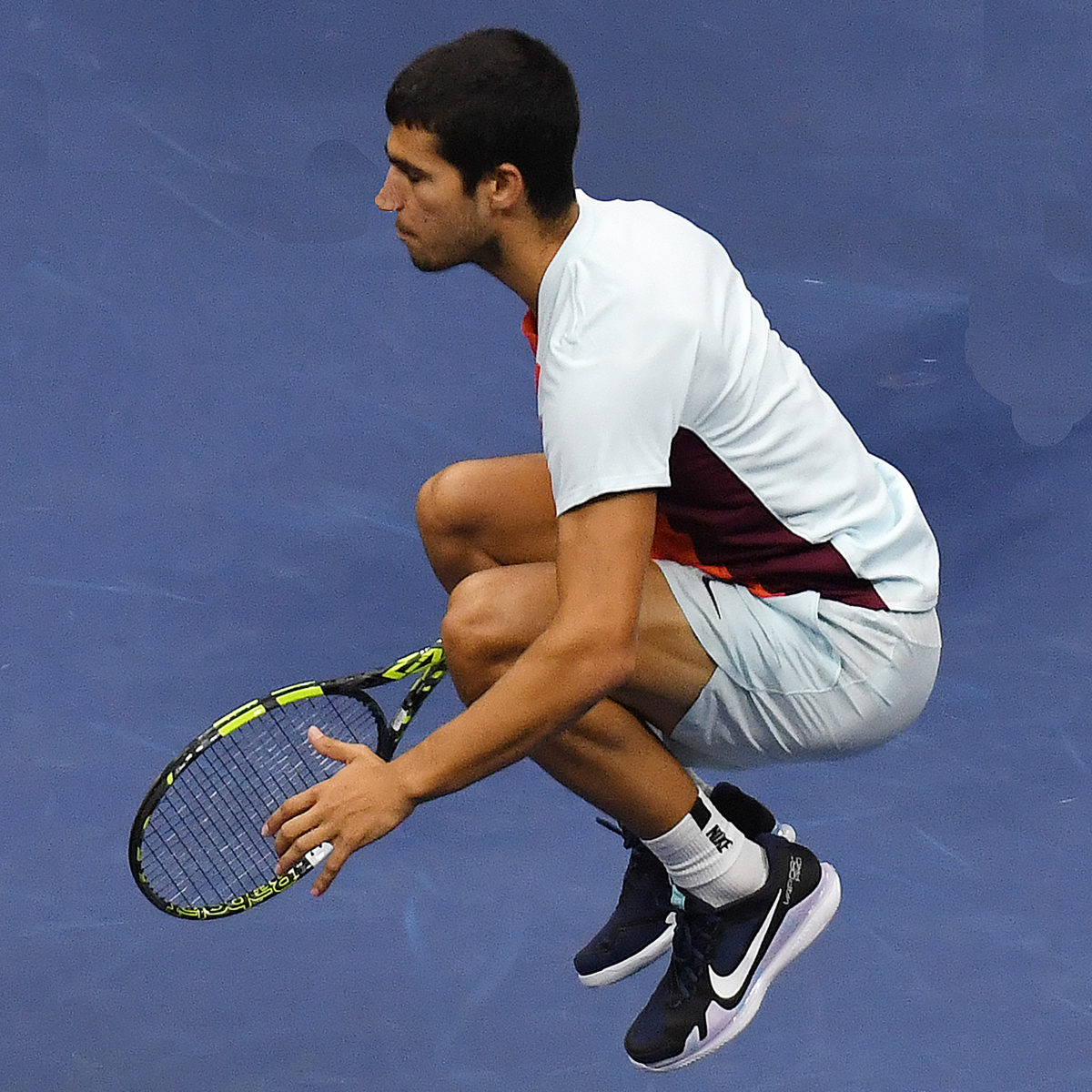 Carlos Alcaraz has something to prove this week in Basel as he competes in his second tournament as world No. 1.

The teenaged Spaniard, who only took over at the top the day after the US Open last month, was blown away in the first round of Astana a fortnight ago  by David Goffin.

The 19-year-old will have pride on the line as he goes against another young gun, Briton Jack Draper, in the first round at the Swiss Indoors.

Missing from the event for the first time in more than two decades is recently retired Roger Federer, a 10-time champion at his home event.

Alcaraz issued the usual brash statements on the eve of the event: “My goal is to win every tournament and stay No. 1,” he told Swiss TV

That would mean lifting his first title here and winning next week’s Paris Bercy Masters before heading to the eight-man ATP Finals in Turin from November 13.

He is also down for the Davis Cup finals, an all-=Spanish affair which he would be loathe to miss.

For his part in the squad names like Felix Auger Aliassime , Lorenzo Musetti, Pablo Carreño or Jack Draper himself appear, a very tough debut that Carlos will face with humility and with the aim of not repeating unexpected setbacks in the first bars of each tour (Sebastian Korda in his first clay court match in Monte Carlo, Tommy Paul in his first hard court match heading into the North American tour in Canada).

Alcaraz got in weekend training at the St Jakobshalle venue.

“I was training with Casper Ruud and I was able to see both the surface and the stadium first-hand. I felt quite good and I’m looking forward to the first match.”