Pressure on Serena to equal record 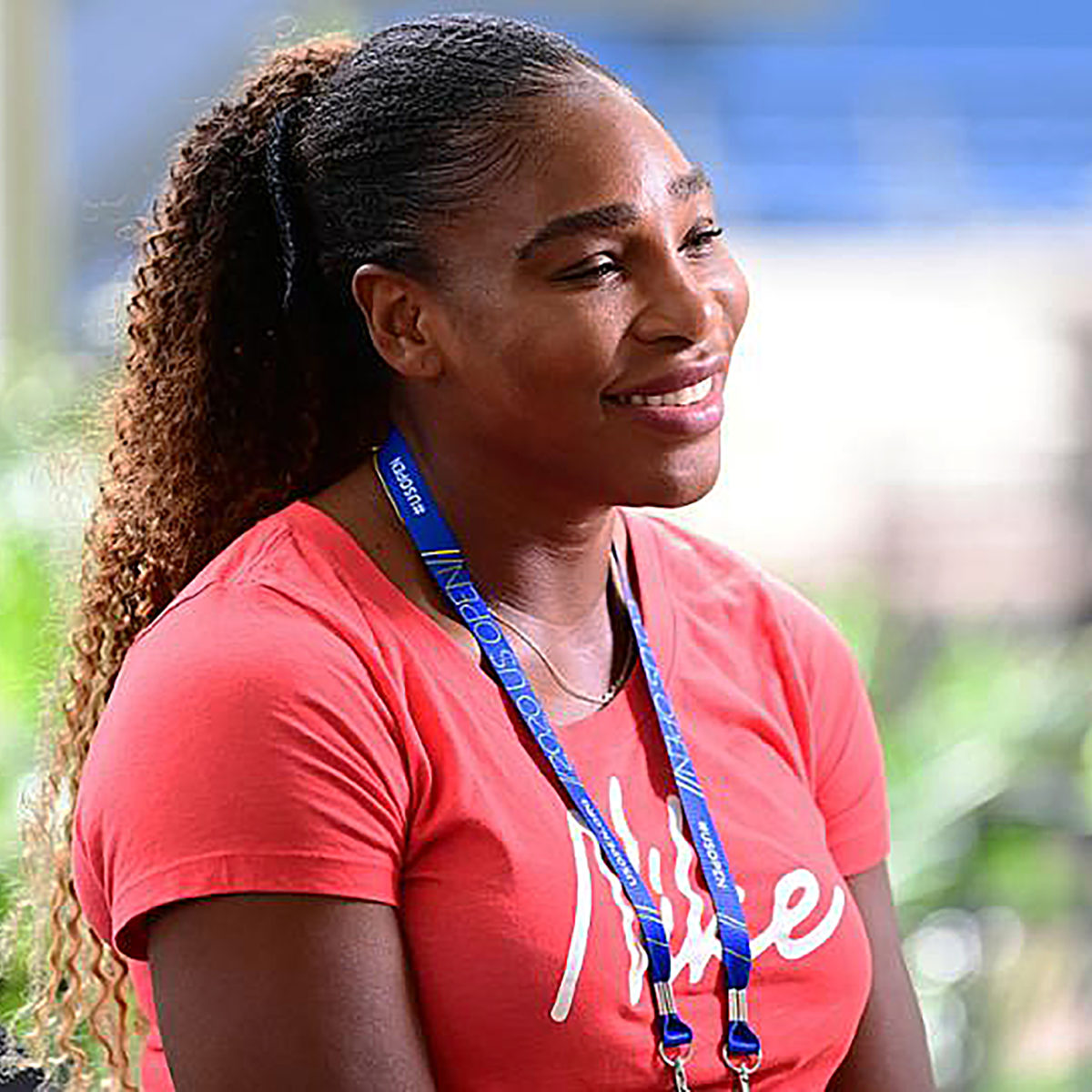 Serena Williams will launch her quest for tennis immortality next week at the French Open – but it will not be easy.

Williams knows the world will be watching as she attempts to equal Australian Margaret Court’s record 24 major titles.

And with world No.1 Ash Barty and current US Open champion Naomi Osaka both missing from Roland Garros, her path may seem an easier one.

But Williams has not won on the Paris clay since 2015 and she will still face formidable opponents in Paris.

Italian Open winner Simona Halep and Spain’s Garbine Muguruza are clay masters and don’t forget Victoria Azarenka, who has bounced back to form since tennis resumed – including a New York semi-final win over Williams a couple of weeks ago.

An Achilles station kept her out of Rome, where she could have used the tournament to make a more smoother transition from hard court to clay, so she will be into the deep end next week, with every game a ‘final’.

Everyone wants to say they have beaten her, and even at this stage of her career, that sentiment is still very real.

The pressure is on and Serena is very aware of what is expected of her.

“As Billie Jean King said, ‘Pressure is a privilege’. So I wouldn’t want it any other way,” Williams said.

“So I just try to think about how fortunate I am to have been in this position, and honestly, to be Serena. It feels weird to say that.

“Roland Garros is very open because it’s clay court but it’s a little bit faster (than other clay courts), so also the big hitters can win it easy.”

She will be turning 39 next week, can she she win a Grand Slam?