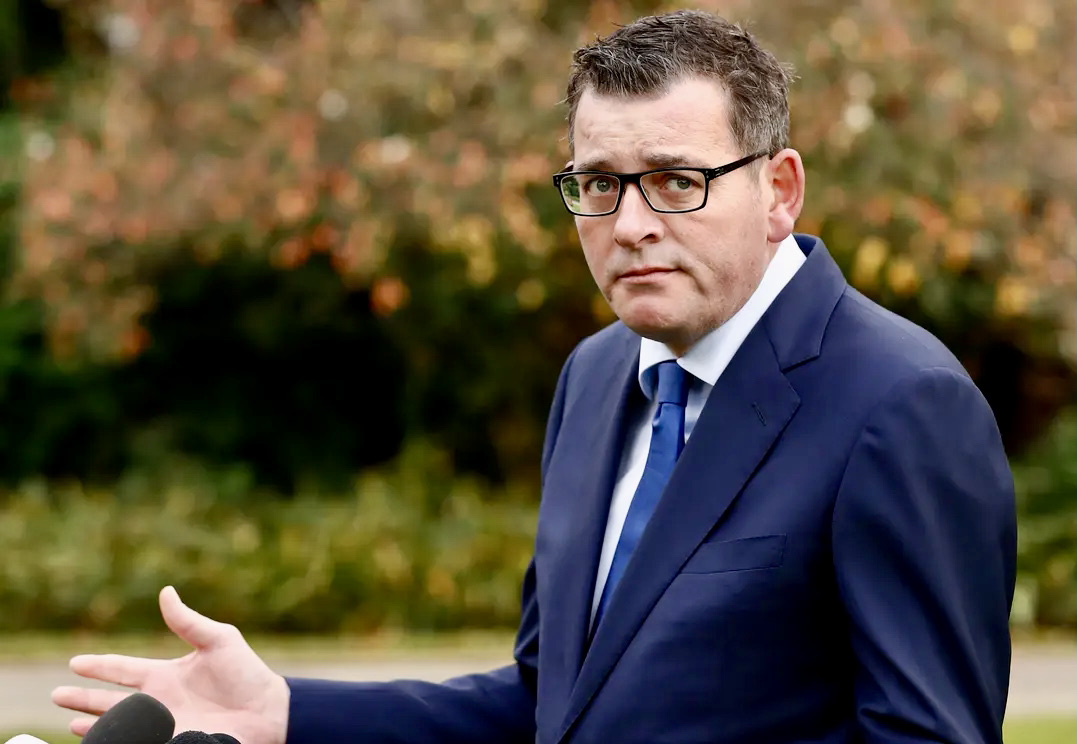 Victorian Premier Dan Andrews has defended hosting the Australian Open after coming under attack from sections of the media in Melbourne.

3AW radio station’s Neil Mitchell has slammed the State government for taking an “unwarranted” risk and pushing ahead with the Open, and questioned the inconsistency of quarantine rules.

“If the tennis wasn’t here we wouldn’t be in this situation,” Mitchell said.

“There seems to be a mystery spreader in the tennis camp — how else did this worker get infected?

“We’re here because the government took the risk with the tennis.

“We would not be here, looking over the edge of the cliff, if the tennis had been cancelled.

“The government knows that, and they’re dodging it.”

But Deputy Chief Health Officer Allen Cheng said it was “unlikely” the Australian Open would be cancelled.

And Mr Andrews said: “Any person who comes here from any part of the world would present a risk and we have to manage that risk.”

The players and staff in isolation who stayed at Melbourne’s Grand Hyatt hotel were being tested for COVID-19 today.