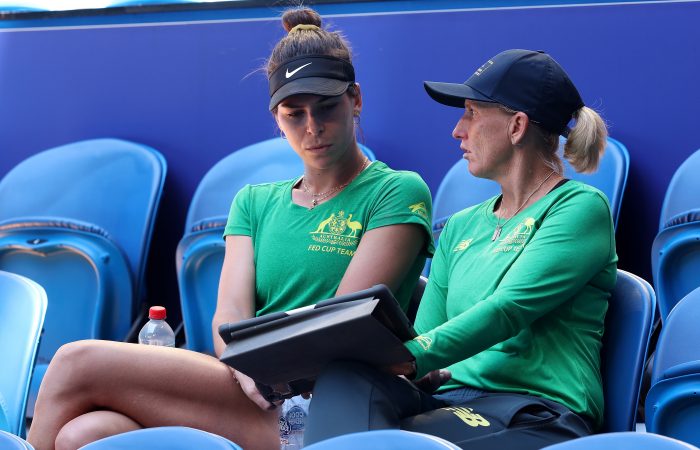 Former Australian No. 1 Nicole Pratt has been asked to become Tennis Australia’s Females in Tennis – Coach Lead, charged with finding the next generation of coaches Down Under.

“I’m passionate about getting more female coaches working with players of all ages and at all levels, and I’m excited about this new opportunity,” Pratt said.

“At the top level, tennis leads the sporting world in gender equality with equal prize money at the Grand Slams. But like many other sports, it’s an ongoing challenge to keep girls engaged, particularly when they hit their teenage years.

“Closing the gender gap at the participation level is vital to the ongoing success of our sport, and we know that having more women involved in coaching is one of the keys to keeping girls involved in tennis.