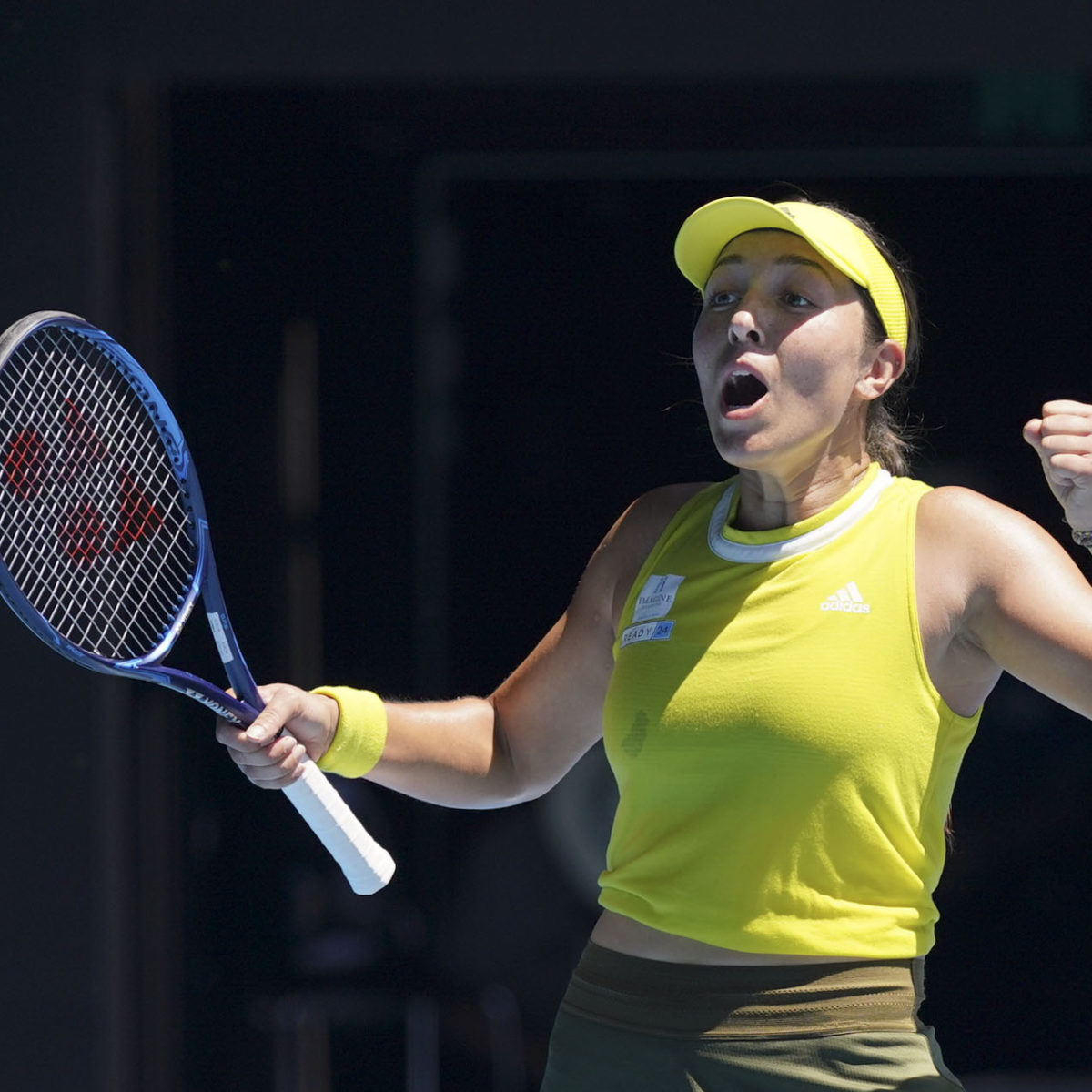 Ranked at No. 61 Pegula took out former world No. 1 Victoria Azarenka in an earlier round and was in solid form again against the Ukrainian, who had previously beaten her in Abu Dhabi last month.

But Pegula took the initiative in this fourth round clash, creating three break points and a double fault that gave her a 4-3 lead in the opening set.

She held serve to consolidate the advantage and take an early lead.

The pair traded breaks in the second set before Svitolina broke away at 3-1 as Pegula lost her way.

Three years ago Pegula considered retirement after a hip operation, but there was little sign of any discomfort in the deciding set as she got a break in the fourth game with a backhand volley and then finished off her opponent after Svitolina had temporarily got back into the game at 4-3, to take the match.

“I really admire how she is on the court, she just puts her head down and goes about her business and really always fights, so that’s something I tried to do today,” Pegula said of Svitolina.

“I think with the nerves and the end of the first set being tough, I got a little tired. But I feel good now.”

Pegula will play either fellow American Jennifer Brady or Croat Donna Vekic in the quarters.