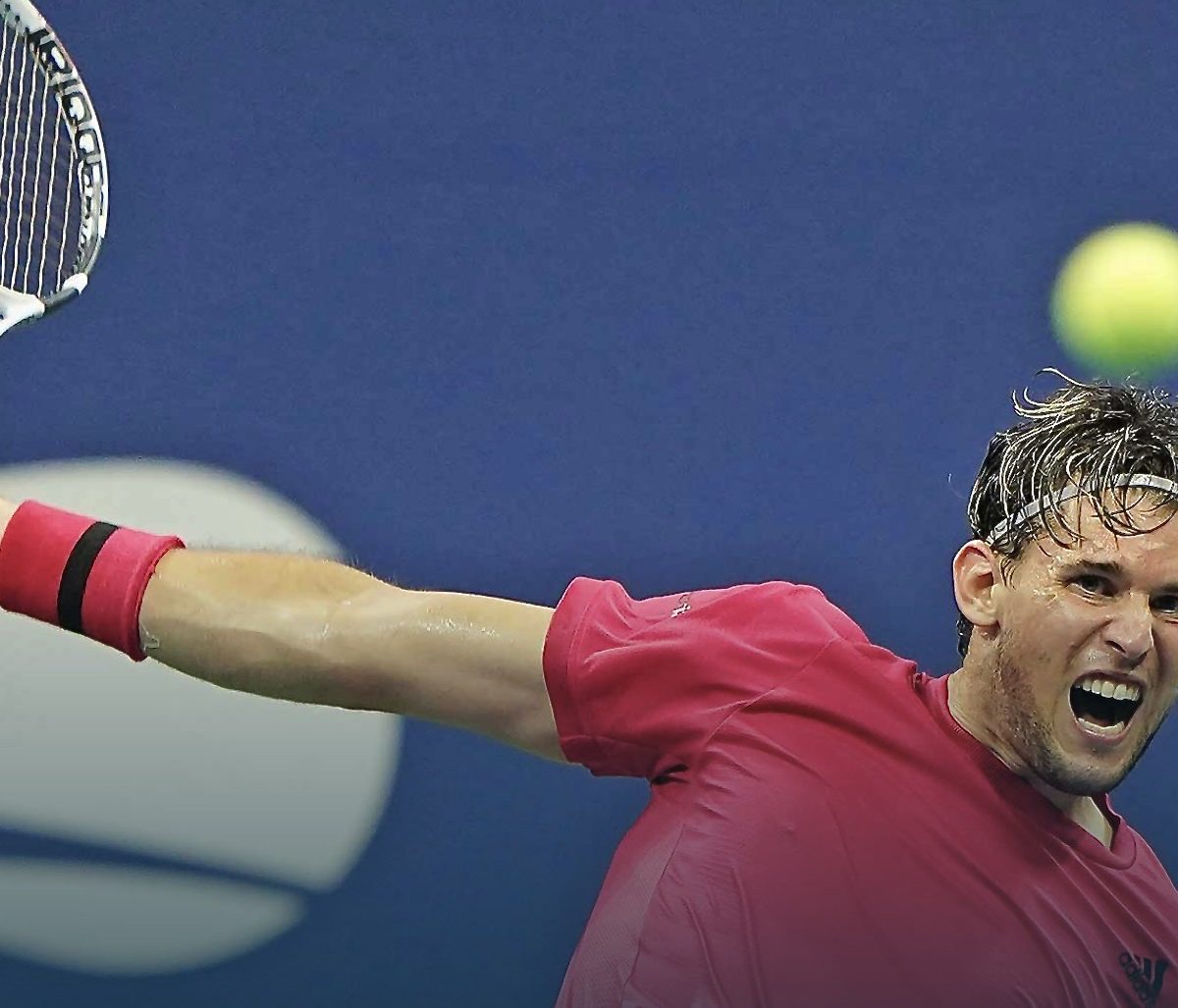 Dominic Thiem’s powerhouse tennis overcame the speed of young Aussie Alex De Minaur at Flushing Meadows on Wednesday evening with a crushing 6-1 6-2 6-4 victory to set up an intriguing semi-final match with Daniil Medvedev.

“I had a great feeling from the first moment on, actually,” Thiem said.

“It looks way easier on the scoresheet than it was.”

His net play and speed of foot to put pressure on the Austrian was overcome with some heavy baseline play that eventually won the day.

After a slow start form both players, Thiem broke through and when he led 4-1 in the first set, it was his match all the way.

The second was similar, and by the third set any resistance De Minaur put up was quickly stopped by the big-hitting Thiem.

It was what one commentator called a ‘full throttle performance’ from the second seed.

There may not be Novak, Roger and Rafa but there is Daniil, Sascha (Zverev) and Pablo (Carrena Busta),” he said.

“They are three amazing players and everyone of us deserves this first title.”