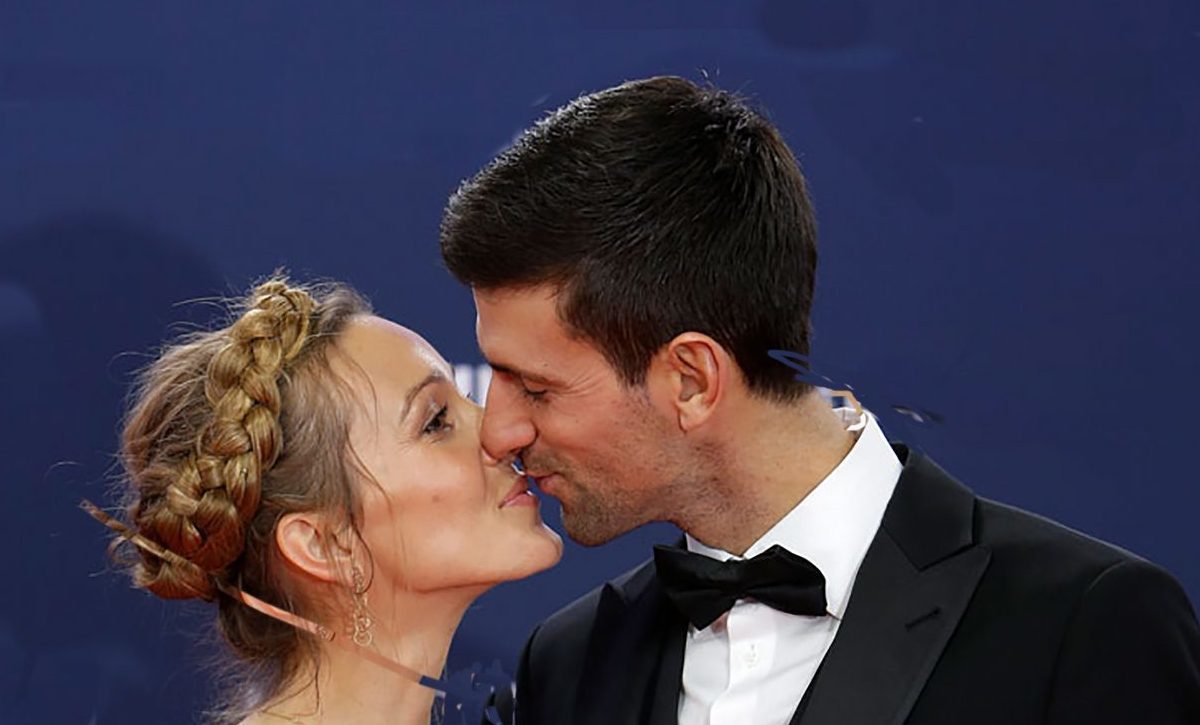 Serbian superstar and fifteen time Grand slam winner Novak Djokovic has been on fire since returning from serious injury and surgery  in 2017 culminating in  him beating F1  2018 champion driver Lewis Hamilton and  French World Cup winner Kylian Mbappe  to the  Laureus “Sportsman of the Year” award at a glittering event in Monaco, in the presence of  HRH Prince Albert II of Monaco.

It was Djokovic’s comeback from an injury ravaged 2017 season to win two grand slams which earned him the award.

In his acceptance speech  he confessed how close he was to throwing in the towel  on a spectacular career and thanked his wife Jelena profusely  for  helping  him through  his darkest moments.

“I think that the rare occasions we can share our personal journeys and who we are behind the curtain and I think you’ve done it much better than I would do it,” he added.

Djokovic had won 11 of  24 grand slams between 2011 and 2016, including holding all  four Grand slam titles simultaneously a historic feat the media dubbed the “Nole slam” from Wimbledon in 2015 to the French Open in 2016.

The elbow injury saw him miss the end of the 2017 season and it took some time for him to get back to form after undergoing surgery  in January 2018 following a five set  quarter final defeat by  South Korean Cheung Hyeon in the Australian Open.

In 2018 he  reunited  with  former coach Martin Vajda at the Monte Carlo  Masters and  went on to win Wimbledon as #12 seed defeating  Rafa Nadal 10–8 in the fifth set in a 5-hour, 17-minute semi final spread over two days, the second-longest semifinal in Wimbledon history.

He started 2019 where he left off  in 2018 beating 2nd seed  Rafa Nadal in straight sets in the final  to win his 15th Grand Slam and a record 7th Australian Open.