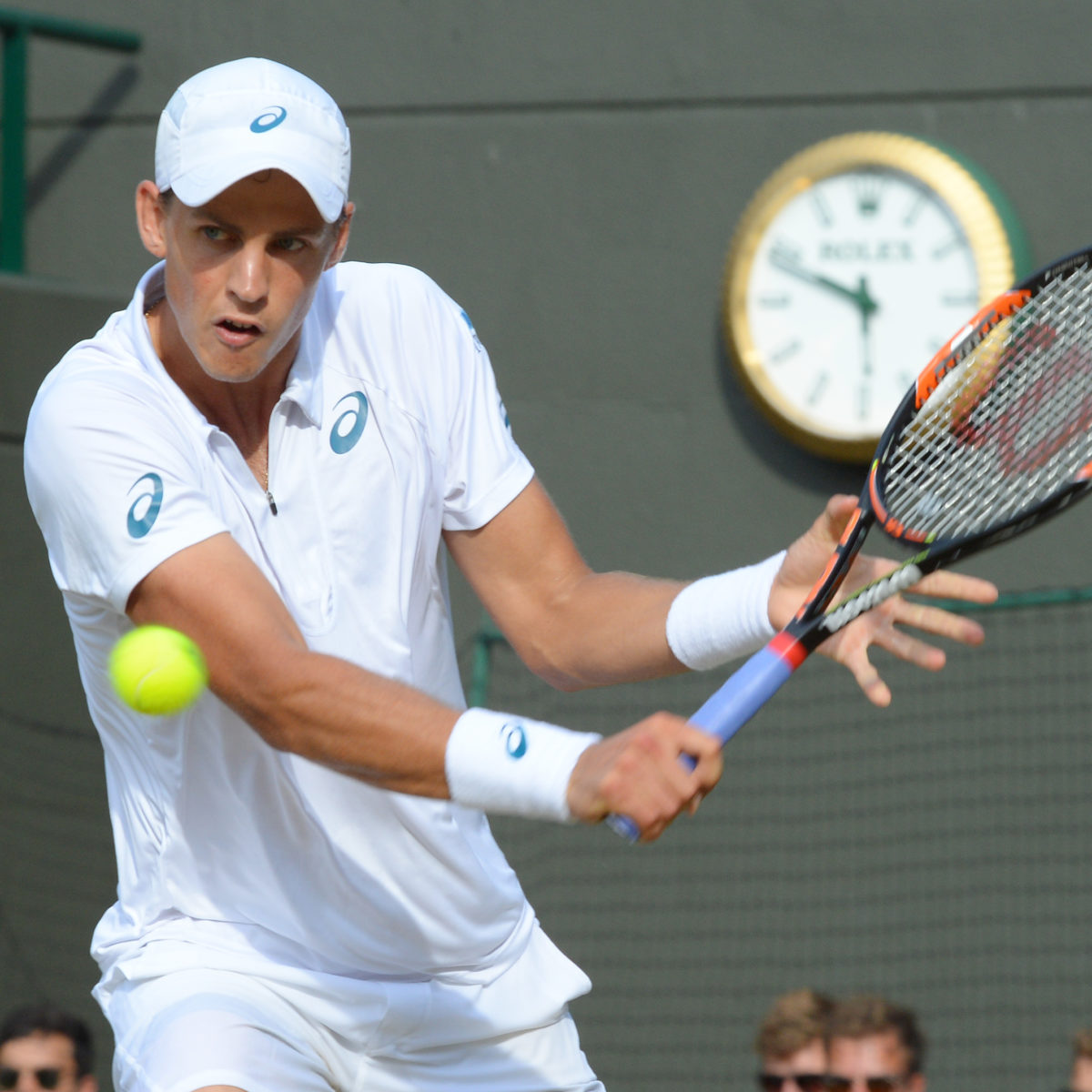 Vasek Pospisil led off with a Canadian win on Monday at the Sofia ATP event, with compatriot and top seed Denis Shapovalov determined to follow.

There is a third Canadian in the mix at the last event of the regular Tour season, with No. 2 seed Felix Auger-Aliassime set to face Italy’s Salvatore Caruso in the second round after a bye.

The 30-year-old who played the Montpellier final against Gael Monfils in February before the COVID-19 pandemic kicked in, last faced the Ukrainian six years ago, winning in Atlanta.

Pospisil sent down eight aces while breaking three times for the opening win.

Shapovalov will begin with Radu Albot, who defeated Yuichi Sugita of Japan 6-4, 6-1.

The No. 12 has lost his last three matches and is working for a turnaround.

“I feel great. I had a good break, so I am fresh and feeling good, practising well – I’m excited for the tournament,” Shapovalov said.

Shapo is pleased to have Auger-Aliassime in the event this week: “It’s amazing to see us both (in) the top [positions] of the draw.

“Hopefully this inspires a lot of Canadian kids and keeps advancing the sport in the country.”

This month’s finalist in Kazakhstan, Adrian Mannarino, started with a 3-6, 6-1, 7-5 defeat of Martin Kilzan while Swiss Marc-Andrea Huesler reached the second round over Nikoloz Basilashvili 6-1, 4-6, 7-6(6).