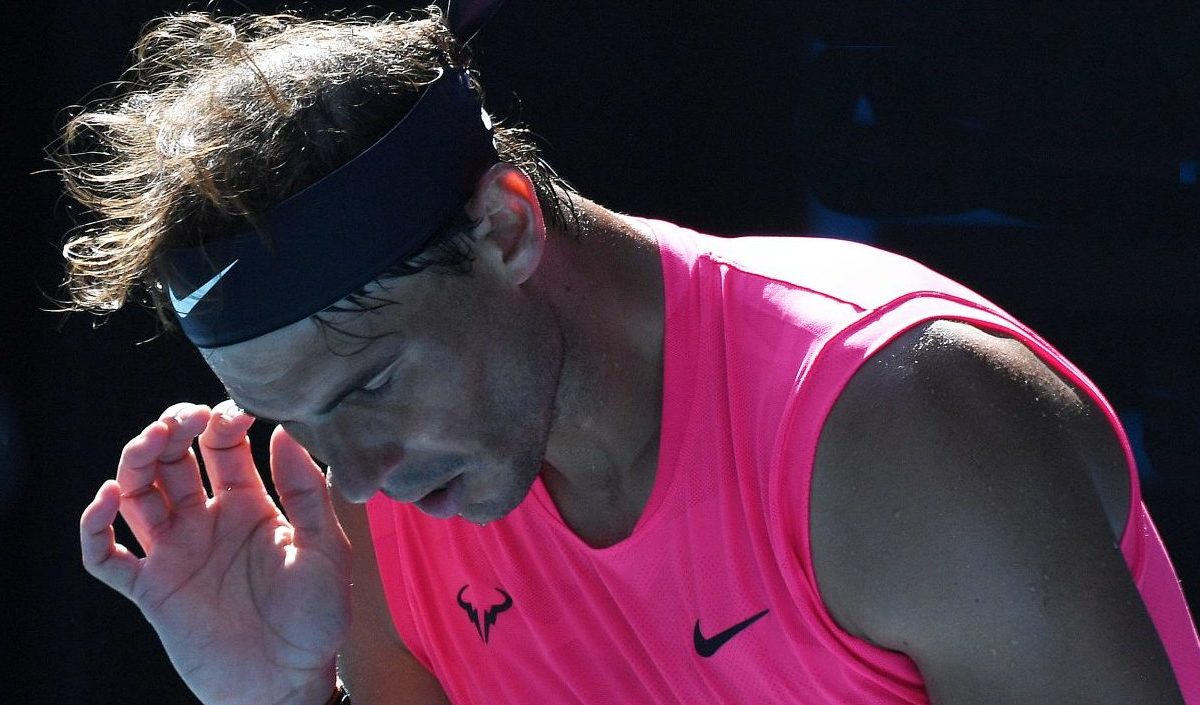 Rafael Nadal picked up here he left off at the last Grand Slam, with the 2019 Australian Open finalist starting with a solid 6-2, 6-3, 6-0 defeat of Bolivian Hugo Dellien.

September’s US Open champion Nadal, who lost the final here last January to Novak Djokovic, called his win “a positive start” as he bids to join Roger Federer on 20 career Grand Slam titles.

“You want to win the first round – and even better if it’s in straight sets.

“The third set was a great set, I played a very good level of tennis. In the first two I was a little more cautious.

“I just did the things that I know I can do it. I tried to put myself in a rhythm. That was my goal at the beginning of the match.”

Nadal is playing after a training week following his participation in the ATP Cup, where Spain lost to Djokovic’s Serbia in the Sydney final.

Nadal is into the Open second round for the 14th time; he has lost at this stage only twice in his career, to Steve Darcis at 2013 Wimbledon and Fernando Verdasco here in 2016.

The Austrian who has played the last two Roland Garros finals against Nadal has never been past the fourth round here and only got to the second round last year.

“Almost everybody starts from zero again, especially here in Australia,” he said.

“Each win is nice, because every single player in the main draw is amazing.

“Every victory on this stage is worth a lot. I’m very happy that I’m through to the second round and I hope that I can keep up the good level.”

“It was was not easy for me first match, first time in Australia,” Sinner said after finishing a rain-interrupted match from Monday. “I’ve been practising quite well.

“I started the match a little bit tight, which sometimes is normal. I found a solution, so I’m very happy.

“I’m not thinking much about my ranking,” the No. 82 said. “I just try to play better week after week better. That’s my goal.”

The volatile player said he hurt his right hand – redness and swelling – as he punched his racquet in a moment of anger on Monday when the rain-interrupted match began..

An injury-plagued 2019 season kept former US Open champion Marin Cilic from a seeding.

But the Croat took little notice as he reached the second round anyway, finishing a weather-suspended match from Monday 6-3, 6-2, 6-4 win over Corentin Moutet.

He stands 11-0 in the Melbourne first round, wit his only loss coming in his debut edition of 2007.

The Swiss sent over 21 aces among his 57 winners on the day.